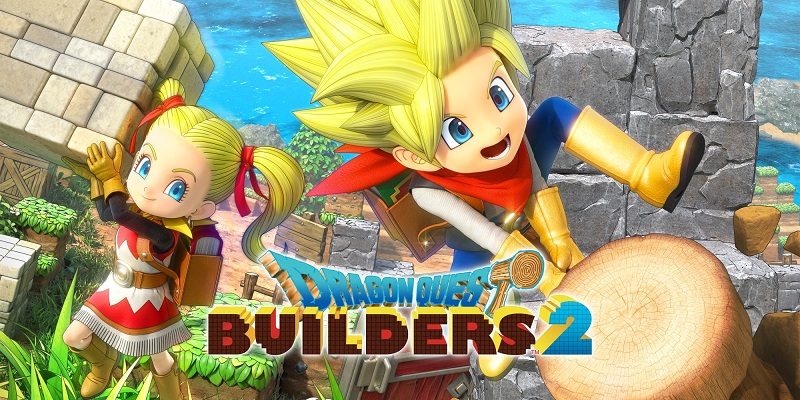 Earlier today, pre-orders for Dragon Quest Builders 2 went live on the Nintendo eShop in Europe. And as expected, they will also go live today in North America, most likely at 12PM ET / 9AM PT.

Just like in Europe, the Season Pass is also available for pre-purchase (stand-alone or bundled with the game). It includes 3 Packs, that can be purchased separately, or as part of a bundle sold 20.99€ / $20.99 (allowing you to save a few bucks). Those include new locations, new recipes, new quests, and various customisable options (clothes, hairstyles, and more).

Here’s details about the 3 packs included in the Season Pass:

But that’s not all: if you buy the Season Pass and/or the digital version of the game (the bundle), you can get the following bonus pack:

Don’t forget that Dragon Quest Builders 2 is one of the eligible games for the Nintendo Switch Game Vouchers in Europe and North America! 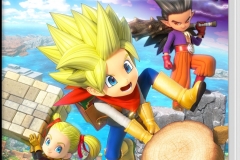