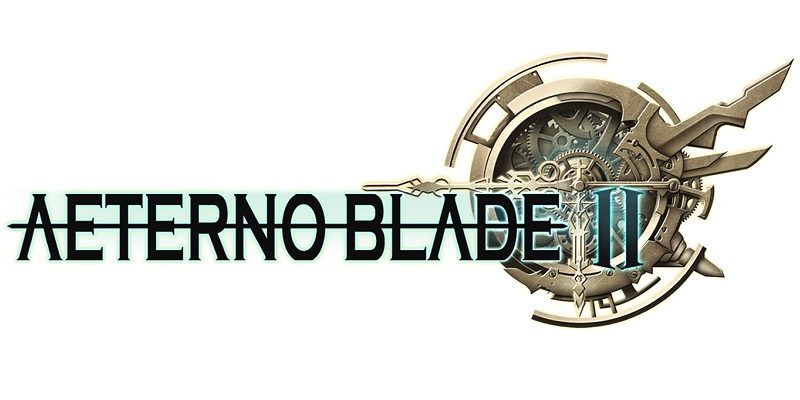 AeternoBlade II was first announced many years ago, and was originally meant to be a Nintendo 3DS game. Then in 2017, it resurfaced as a Nintendo Switch title, but then it went and disappeared again for two years.

And today, it resurfaced again, this time with a publisher: PQube, who have picked up AeternoBlade II and will release it this Fall in Europe. What’s more, they have confirmed that the game is getting a physical release in that region, too! Unfortunately, it’s not clear who will publish the game in North America, and whether there will be a retail release there or not.

Just like the original, AeternoBlade is an action/puzzle platformer featuring “dynamic and versatile time-bending mechanics”, along with “fast-paced combat and ingenious puzzles”.

Harness the AeternoBlade and play as three unique characters, including returning heroine Freyja and newcomers Felix and Bernard. Each equipped with an individual set of skills, they journey across dimensions in a desperate struggle against the destruction of the Dark Abyss. The power of the AeternoBlade must be returned or reality, as they know it, will face total collapse.

The gameplay of AeternoBlade II is pure poetry that puts puzzle-platforming elements and dynamic combat in perfect sync. Engaging jump’n’run and puzzle passages seamlessly transition into action-packed battles that let you push the game’s visually striking combo system to its limits. Combining both components by using launched enemies as mid-air stepstones to access new areas and much more will challenge your creativity in completely new ways this Autumn! 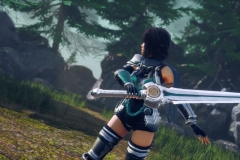 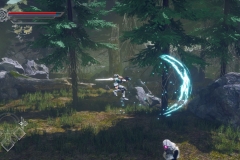 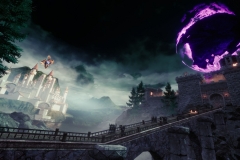 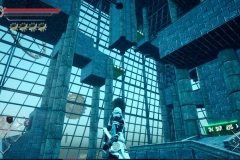 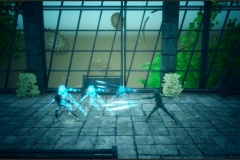 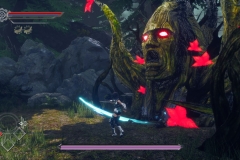 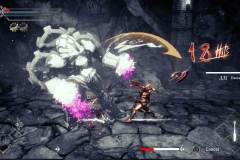 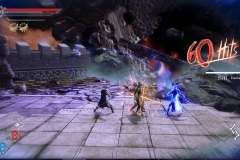 AeternoBlade II (Switch) comes out this Fall in Europe, and later in North America. The Upcoming Games page has been updated!