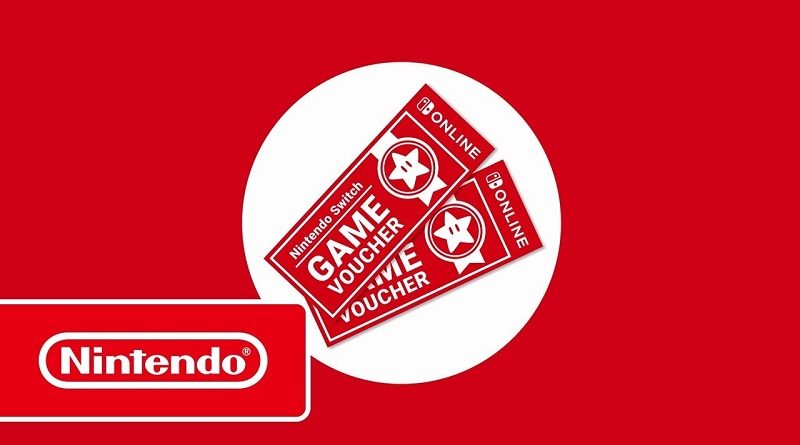 Basically, it’s vouchers that you buy, and then redeem for two Nintendo Switch games from among eligible digital games. You might be wondering what’s the point of this, and the answer is: you save money! Up to $19.99 (North America) – 40.98€ / £35.98 (Europe) to be precise, and that’s on top of the Gold Coins you get for buying the Voucher in the first place.

So far, the Vouchers are only available for purchase until July 31st in North America. There’s no mention of an end date in Europe and Japan so far.

As of writing, you can redeem your Nintendo Switch Game Vouchers for any of the following games:

Naturally, we will keep this page up to date, adding (and eventually removing) games when they are added/removed from the “service”.