Today’s Daily news: budget re-release for Sakuna: Of Rice and Ruin in Japan, but also… 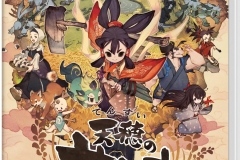 Sakuna: Of Rice and Ruin BEST PRICE (Switch) comes out on December 9th in Japan.

G-Mode have announced the latest G-Mode Archives + release on Nintendo Switch: Momoko 1200%. No release date yet, but here’s a few pictures: 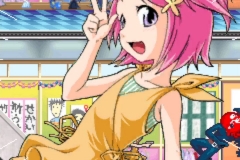 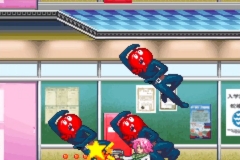 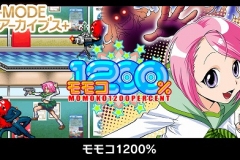 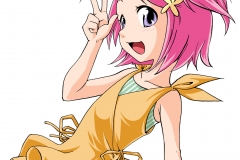 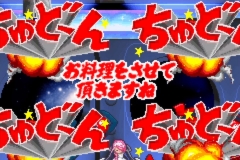 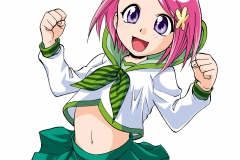 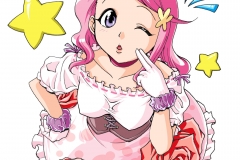