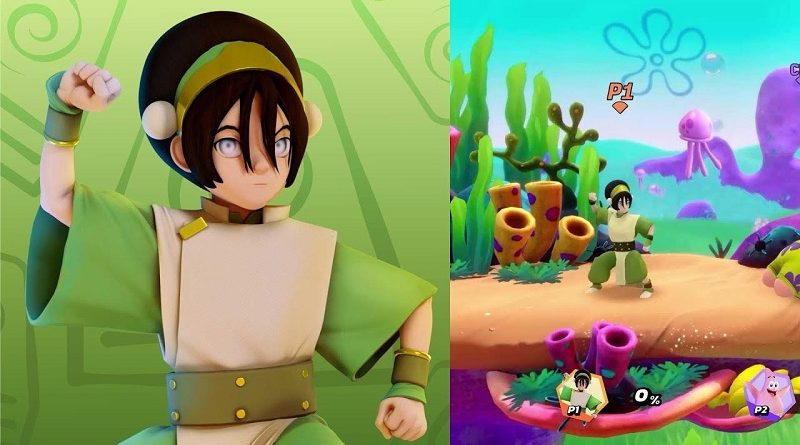 In the weeks leading to the release of Nickelodeon All-Star Brawl (out this Fall in Europe and North America), GameMill Entertainment are planning to share Character Showcase videos, showcasing the moves and mechanics of the various characters of this Super Smash Bros.-like (straight from the developers!). This post will be updated as soon as new videos are shared, so keep checking back!

Here’s the videos available as of today:

Nickelodeon All-Star Brawl brings together all your Nickelodeon favorites for one bombastic battle. Face off with a power-packed cast of heroes from the top shows within the Nickelodeon universe, including SpongeBob SquarePants, Teenage Mutant Ninja Turtles, Invader Zim, and many more, to determine the ultimate champion. With unique moves and attacks drawn directly from their identifiable personalities, each brawler has its own style of play for endless action.

Nickelodeon All-Star Brawl (Switch) does not have a release date yet, but is slated for a Fall 2021 release in Europe and North America.