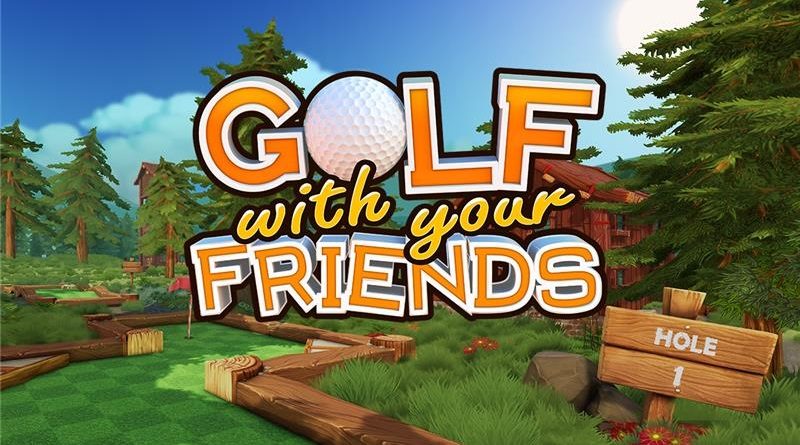 Destructive Creations have announced that they are brining Ancestors Legacy to the Nintendo Switch on June 11th, with a retail release following later this year.

Ancestors Legacy is a history-inspired, real-time strategy game influenced by historical events in the Middle Ages. The game combines resource management and base-building with large-scale, squad-based battles across vast battlefields. Experience medieval bloodshed like never before thanks to the cinematic action camera that puts you right in the middle of the battle at the press of a button.

Take command of your army as you storm through medieval Europe in an extensive series of campaigns. Choosing one of the four available nations – Viking, Anglo-Saxon, German, or Slav – you will be tasked with more than just conquering, raiding, and pillaging enemy camps, villages, and towns. Only by utilizing the full range of available tactical options, taking strategic advantage of the environment, and managing your temporary bases and settlements will you emerge victorious.

Warriors must be strong and smart, skilled in analyzing the situation and predicting the enemy’s moves. They also must be able to move fast, not be bound to one spot. And that is what Ancestors Legacy will now offer, thanks to its release on Nintendo Switch – the ability to engage the enemy virtually anywhere and enjoy those 40 story missions and skirmish battles on the go.

Destructive Creations is looking forward to seeing gamers enjoy the medieval harsh battles of Ancestors Legacy also away from home. Ancestors Legacy will not let strategy fans down in terms of content, quality and accessibility via the controller, the use of which has been prepared and tested for right from the very beginning. Streamlined gameplay mechanics, on par with its original PC counterpart, user interface and control mappings are well optimized to bring a great gaming experience to console platforms, on top of which touch screen support has been added for Switch users.

Despite some hardware limitations, Ancestors Legacy still features the same refined gameplay experience, boosted by cinematic action-camera and over 600 single combat animations, all motion captured and each with a unique, precise usage in the game. The animations correctly correspond not only to the unit type and weapon it is carrying, but also to the opponent the unit is fighting, his own weapon, and the state of both units. 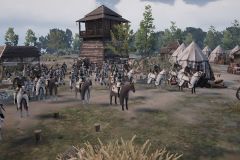 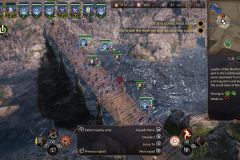 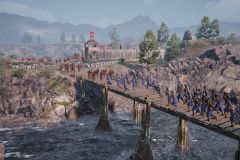 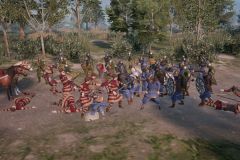 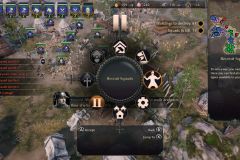 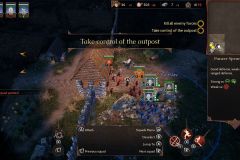 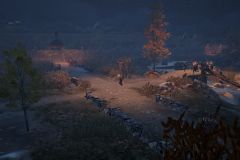 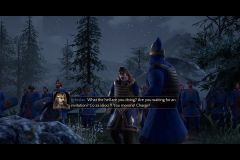 This new and exciting local two-player Party mode allows friends to compete in a cavalcade of very, very serious golf courses in an attempt to make it to the flag, but both play at the same time (you know, like real golf). The Nintendo Switch version integrates some of the Switch functionalities like the touch screen and the gyro for select levels and also adds a few… surprises for players too.

What The Golf? (Switch – eShop) comes out on May 21st in Europe and North America. No release date for Japan yet. The Upcoming Games page has been updated!

Here’s the launch trailer and some screenshots for Thy Sword: 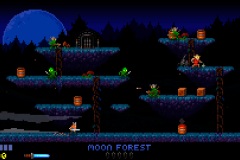 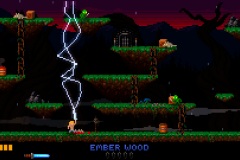 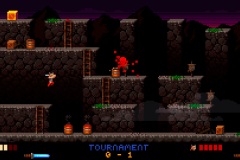 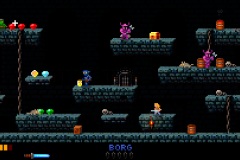 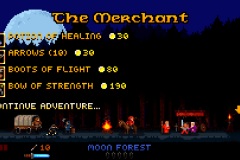 Thy Sword (Switch – eShop) comes out on May 15th in Europe and North America, and May 28th in Japan.

Heads up for players interested in Golf With Your Friends: the game is now available for pre-purchase on the Nintendo eShop!

Golf With Your Friends (Switch – eShop) comes out on May 19th worldwide.

Here’s the latest The Engine Room video for the SteamWorld series:

Did you know that we never use most of the game assets we develop? We dive into that and much more in today’s Q&A video. We also talk Rusty’s current whereabouts, react to game ideas from the community and much more.