3 g o o have announced that they will release Streets of Rage 4 at retail later this year in Japan. 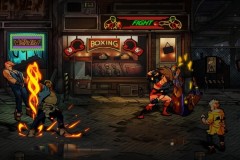 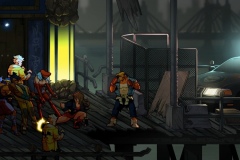 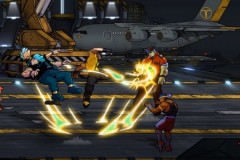 Streets of Rage 4 (Switch – eShop) comes out this Spring worldwide, with retail release following later this year in Japan. The Upcoming Games page has been updated!

Here’s a picture of the Day One edition for Code: Realize ~Future Blessings~ in the United States: 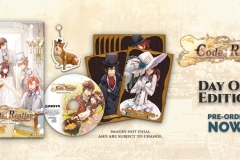 Deep Silver have shared a few more details about Saints Row: IV – Re-Elected, which comes out this week in Europe and North America.

This version of the game was developed by Deep Silver Fish Labs, and runs at 720p in Handheld/Tabletop Mode and 1080p in TV Mode. Both offer 30fps display, with dynamic resolution. And good news for players who like gyro aiming: it’s activated by default (but can be disabled at any time). Do note that you need to download the Day One update to enjoy this feature.

Next, here’s some more details and some screenshots:

Taking the story of the Third Street Saints to a level out of this world, the Boss of the Saints gang has been elected as President of the United States of America charged with saving everyone from a deadly alien invasion; this super-charged edition of the much-loved series has to be seen to be believed.

You are the President of the United States of America, and you must save all of us on Earth.  The Boss of the Saints has been elected to the Presidency of the United States, but the Saints are just getting started. After a catastrophic alien invasion of Earth, led by the evil Overlord Zinyak, the Saints have been transported to a bizarro-Steelport simulation. With homies new and old at their side, and an arsenal of superpowers and strange weapons, they must fight to free humanity from alien granddaddy Zinyak’s mental grasp. The Saints have gone from the crackhouse to the Penthouse, to The White House – but now it’s up to you to free the world from Zinyak and his alien empire, saving the world in the wildest open world game ever, playable for the first time on Nintendo Switch™. 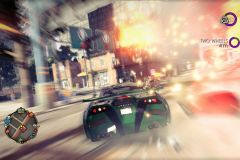 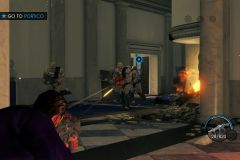 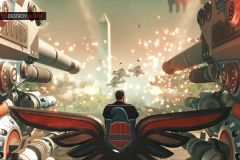 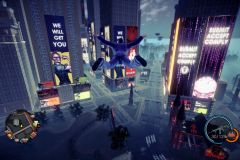 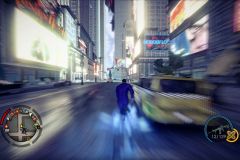 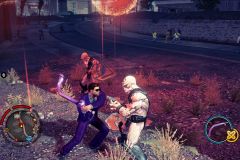 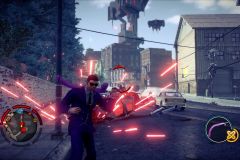 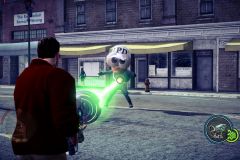 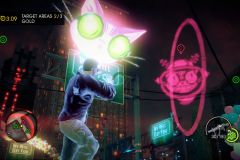 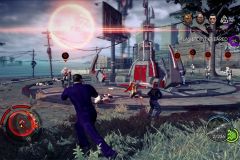