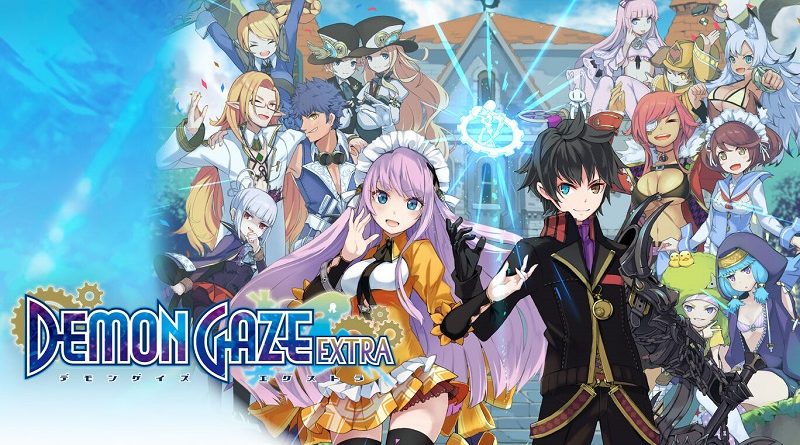 The game requires at least 3.3GB of free space, and does not offer an English language option. 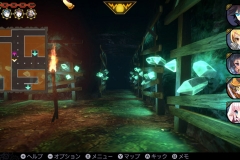 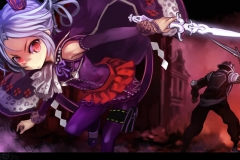 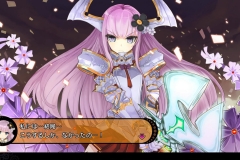 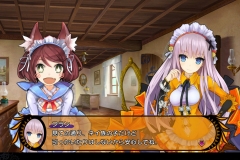 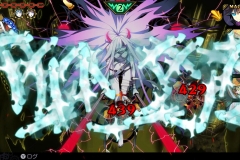 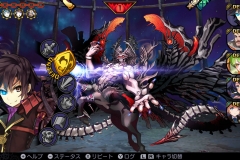 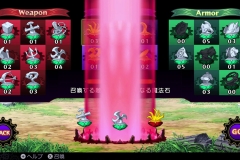 Teyon Japan have announced that Raji: An Ancient Epic will be released on August 5th in Japan, where it will cost 2 200 Yen. 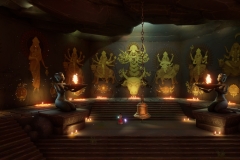 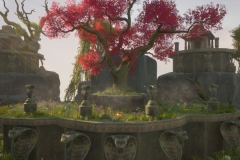 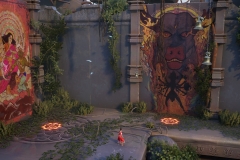 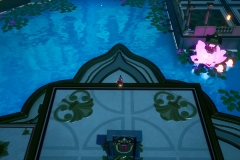 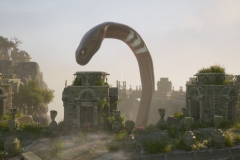 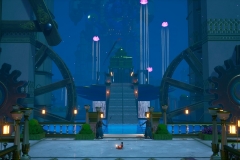 Raji: An Ancient Epic (Switch – eShop) comes out on August 5th in Japan.

Aniplex have announced that Everyday♪ Today’s MENU for EMIYA Family is to get some DLC on August 5th in Japan. It’s the Lancer Scenario Pack, and it includes not only story content, but various additional recipes. It will cost 990 Yen. 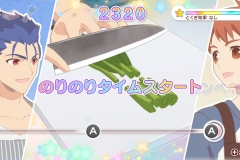 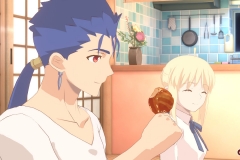 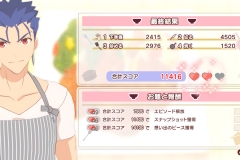