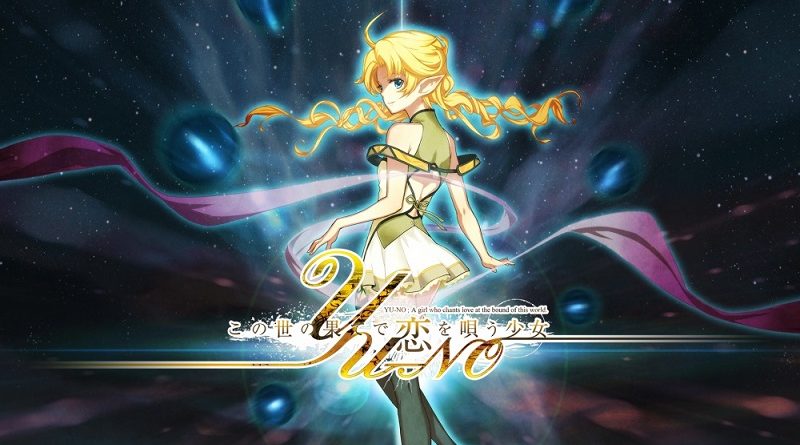 Valvatorez, a former tyrant reformed for the better as a Prinny instructor. Now, he has his eyes set on a greater calling: to weed out injustice and overthrow the Corrupternment! His methods may not be the cleanest, but dirtying one’s hands to ensure promises are kept serves a noble purpose, don’t you think?

NIS America have also shared alternate cover sheets, that you can find on the official website.

XSEED have announced that Hero Land is getting a Day 1 physical edition called “Knowble Edition”, which will be the only edition available at retail at launch. It costs $49.99, and includes the following: 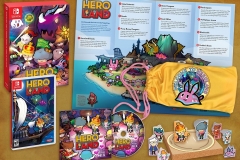 Heroland is a 2D RPG about a theme park where guests can explore dungeons, beat up baddies, and become legendary heroes—while the player assists from the sidelines as a tour guide! Released in Japan as WORK x WORK and created by key developers from MOTHER 3, Legend of Mana, and Fantasy Life, this tale of princes and pixels is told by over 20 quirky characters with a new take on classic-RPG-style combat.

Welcome to Heroland—a bright, tropical theme park resort where guests partake in an authentic RPG-styled adventure, exploring dungeons, beating up baddies, and become a legendary hero! Unfortunately, the role-playing becomes reality when Lucky, an unexceptional part-time tour guide, and his guests including Elric, the spoiled, fallen prince of the Knowble Kingdom, unintentionally begin unraveling Heroland’s dark history. Now it’s up to Lucky, Elric and a ragtag team of tourists-turned-heroes to save Heroland (and the world!).

Heroland is directed by Takahiro Yamane (Fantasy Life), written by Nobuyuki Inoue (MOTHER 3, Legend of Mana), taking place in a colorful 2D world created by Nobuhiro Imagawa (MOTHER 3, Legend of Mana), and jam-packed with Tsukasa Masuko’s (Shin Megami Tensei) whimsical tunes. The esteemed team brings an unforgettable adventure filled with unique heroes including overzealous knights, high school girls, pretentious princes and a nihilistic otter (or is he human?!). And no adventure set in a theme park would be compete without a curious cast of monsters including cute little slugs, selfie-loving skeletons and man-eating broccoli— who also happen to be co-workers.

Hero Land (Switch) comes out later this Fall in Europe and North America.

YU-NO: A girl who chants love at the bound of this world.

Numskull Games have announced that they will publish YU-NO: A girl who chants love at the bound of this world. in Europe on October 4th, a few day after North America.

During his vacation from Sakaimachi Academy, Takuya Arima receives a package from his supposedly deceased father. It contains the mysterious Reflector Device, which allows the user to travel between parallel worlds. With help from his friends, teachers, and lovers, Takuya must unearth the mystery of his father’s legacy to prevent a calamity threatening to envelop reality itself. 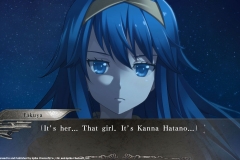 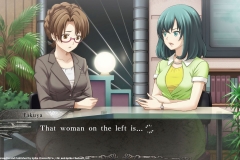 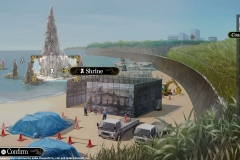 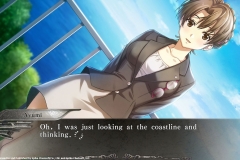 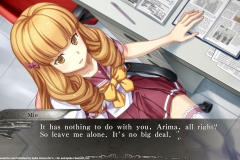 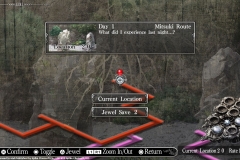 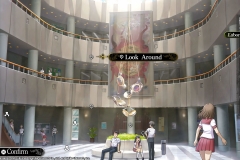 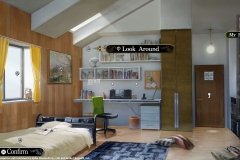 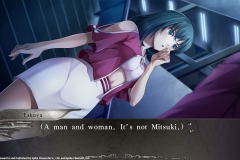 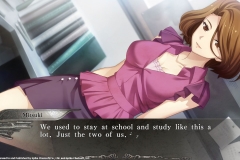 YU-NO: A girl who chants love at the bound of this world. (Switch) comes out on October 1st in North America, and October 4th in Europe. The Upcoming Games page has been updated!