Also, the official website was updated, with a System section detailing the various gameplay systems.

Here’s a short trailer for the game:

LEGO Jurassic World (Switch) comes out on September 17th in North America, and September 20th in Europe. The Upcoming Games page has been updated!

Today, Marvelous Europe shared their line-up for the next few months. Unfortunately, there’s nothing really new in there, but we do have the confirmation all the games previously announced by XSEED are also coming to Europe (though the opposite would have been unexpected).

3 g o o have announced that they are bringing FIA European Truck Racing Championship to Japan on October 31st. This version of the game will cost 5 200 Yen, and will offer an English language option. 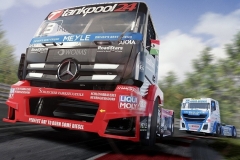 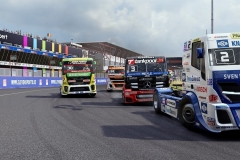 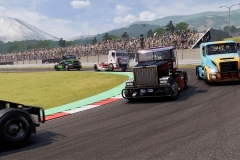 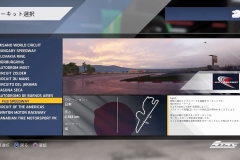 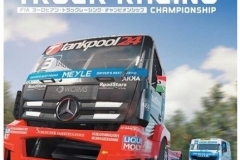 FIA European Truck Racing Championship (Switch) comes out on August 8th in Europe and North America, and October 31st in Japan. The Upcoming Games page has been updated!