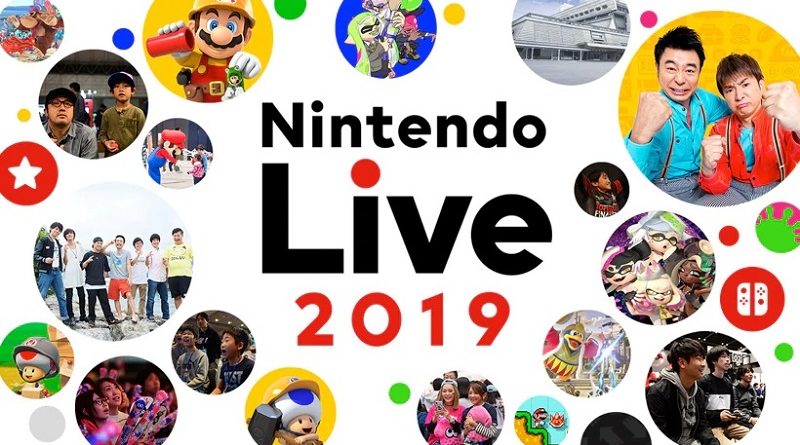 Nintendo have announced the second edition of their Nintendo Live event in Japan, logically called Nintendo Live 2019. It will take place on October 13th and October 14th at the National Kyoto International Conference Hall. Entry will be free.

This event will have the following:

The following events have already been confirmed:

But that’s not all! On Day 1, there’s going to be a Super Mario Maker 2, where the top Mario player in Japan will be crowned. The tournament will have two phases:

You can find more details about the tournament on this page. Do note that it’s only open to people who live in Japan. Just like the Yoiko stage show, you can submit your own level, but it needs to be cleared within 2mn30, and be easy to understand. If your course is selected, you will get a Premium Polo Shirt.

There will be other events at Nintendo Live 2019, including: