Here’s the latest episode of Nintendo Minute, which is about Animal Crossing: New Horizons this time!

Nintendo Minute is never a minute! We hope you’re all enjoying the island life so far in Animal Crossing: New Horizons. Today we thought we’d show you what our islands look like so far. It’s nice that we can still meet and hang out in the game. Let us know how your islands are coming along and if your friends have visited. As always, thanks so much for watching and we’ll see you soon!

Bandai-Namco have shared some details about Hawks, the first DLC character for My Hero One’s Justice 2:

Pro Hero “Hawks” will join the MY HERO ONE’S JUSTICE 2 character roster this spring with his powerful wings, keen eyes, and resourceful intelligence. Hawks’ quirk – Fierce Wings – grants him a large pair of formidable feathery wings that allow him to fly. Hawks can telekinetically control each feather with ease to use them as projectiles and can sense people’s locations through vibrations in the air.

Unfortunately, we don’t know when Hawks will be released just yet.

eastasiasoft have announced their latest game for the Nintendo Switch: Null Drifter, a 1-bit lofi twin-stick shooter. It will be released on April 9th worldwide, for 4.99€ / $4.99 / 500 Yen, with a 20% off launch discount.

Experience simple yet nostalgic presentation while shooting and dashing through single-screen bullet hell action. Test your skills in a series of gradually evolving challenges, and aim for the high score in the worldwide online leaderboards. Collect coins and purchase permanent upgrades that will help on your journey. Blast into a 1-bit lo-fi simulation that will gradually train your skills up to become the ultimate space-fighter pilot! Secretly part of the Project Starship world, this twin-stick shooter is designed to prepare pilots for their mission against the awakened forces of the void. By slowly introducing new challenges and more frenetic battles, the Null Drifter simulation will push the limits of any pilot to the next level! 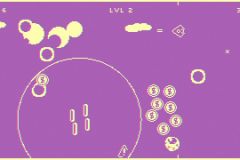 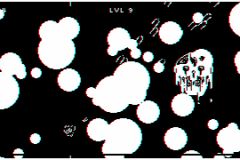 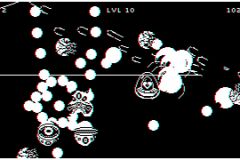 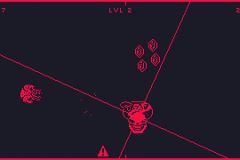 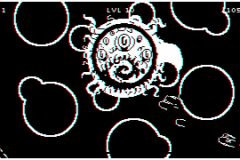 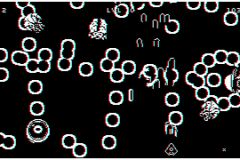 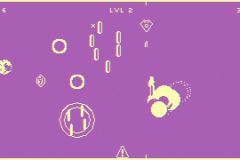 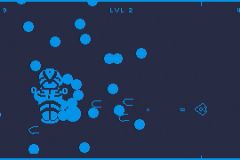 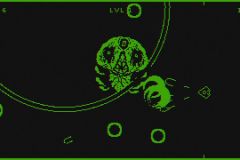 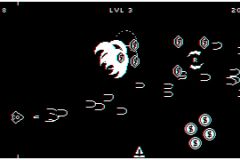 Here’s the latest episode of the Nintendo Power Podcast, which is (partially) about Animal Crossing: New Horizons!

Like anyone coming back from a trip to an island paradise, this episode’s guests can’t wait to talk about it. After sharing their vacation plans last episode, host Chris Slate is joined once again by Bill Hutchens and Kristen Copeland from Nintendo Treehouse, and Anthony Foster from the social media team at Nintendo of America to trade tales and tips from their first two weeks with the Animal Crossing™: New Horizons game. The group also recommends their favorite recent games, takes the Warp Zone Quiz and picks their top upcoming titles for the Nintendo Switch™ system.

Nintendo have announced that the latest tournaments for Super Smash Bros. Ultimate in Japan, for players in elementary and junior high-school, has been cancelled in light of the Coronavirus pandemic. Nintendo had previously postponed the end date for applications, but they eventually decided to cancel the tournaments altogether, for the safety of all participants and staff members.

Here’s the preview video and some pictures for the latest Summoning Focus in Fire Emblem Heroes, Journey Begins, which runs from April 8th to April 30th: 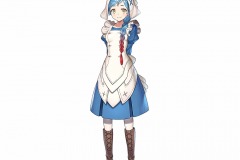 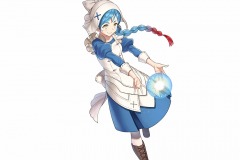 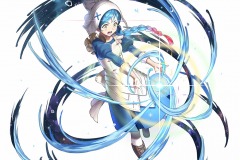 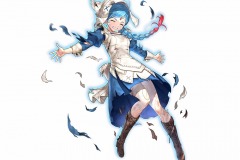 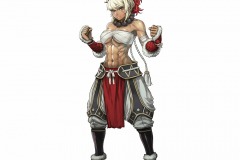 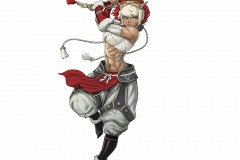 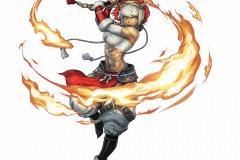 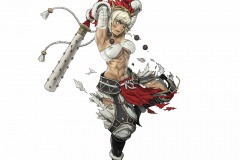 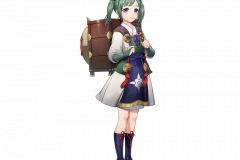 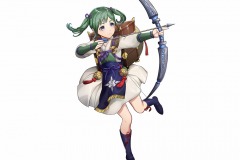 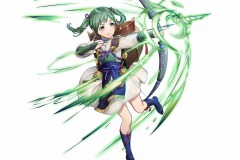 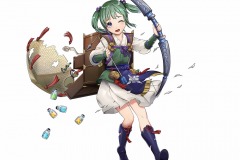 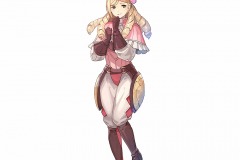 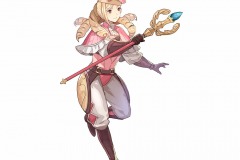 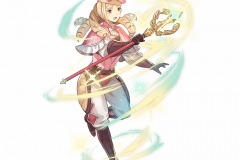 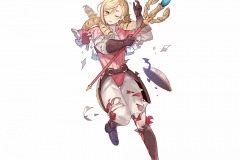 Here’s the preview video for the latest Summon Showcase in Dragalia Lost, Scars of the Syndicate (Part 2), now live until April 13th: