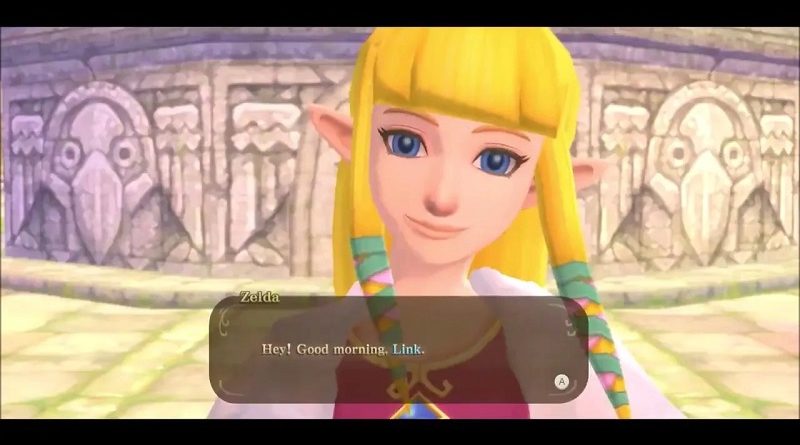 Below, you will find some more footage for the game (all in 60fps this time!), showcasing some of the various regions you will get to explore, a few of the tools and mechanics you will get to use to move around and defeat enemies, and more.

About The Legend of Zelda: Skyward Sword HD

Take to the skies, draw your sword, and experience the earliest story in the Legend of Zelda™ series. Join Link in his high-flying quest to save Zelda, a childhood friend who must confront her destiny. Soar between floating islands and descend to the treacherous surface world in this updated HD version of the Legend of Zelda: Skyward Sword game.

Master realistic swordplay that corresponds to your movements

Gently swing your sword and angle your slashes to uncover and break through opponents’ defenses using intuitive motion controls. Link’s in-game movements will correspond to the angle of each strike you make with the Joy-Con™ controller, creating immersive swordplay that relies on strategy and accuracy. Movements feel smoother and more immediate thanks to the Nintendo Switch system’s increased processing power and HD graphics. Take advantage of the newly-added button only control scheme—perfect for playing in handheld mode or on the Nintendo Switch Lite system.

With her majestic Loftwing by her side, Zelda steps into her destiny alongside her childhood friend, Link. Scan this amiibo figure* from anywhere on the surface world to quickly travel to the sky—even within the depths of a dungeon. Scan it again above the clouds to return to the same spot on the surface. 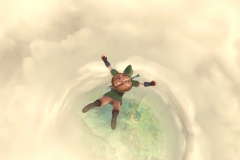 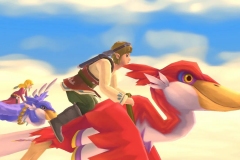 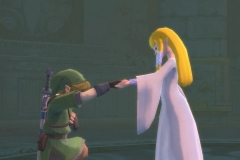 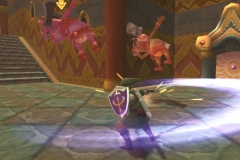 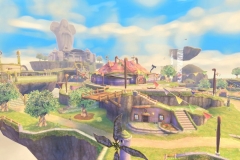 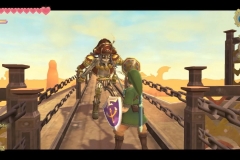