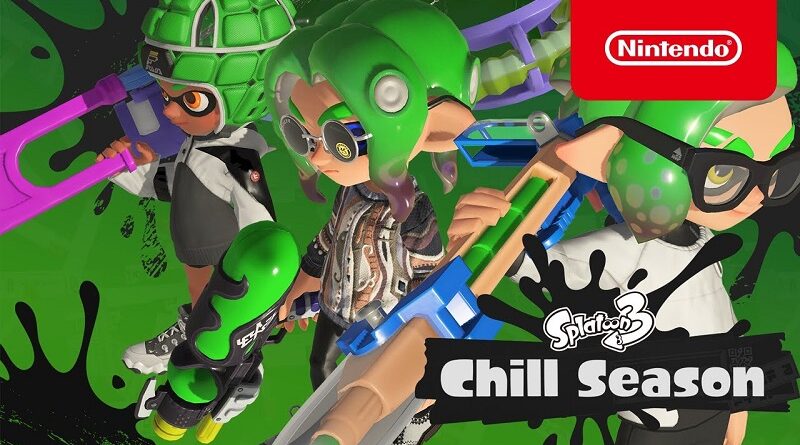 It’s been a little over two months since Splatoon 3 was released worldwide, and so far, no additional content had been released. But the Squid Research Lab did promise that new content would be added to the game on a regular basis, which means that there’s definitely something on the way.

Fortunately for Inklings and Octolings all over the world, the wait is almost over with today’s announcement of the Chill Season for Splatoon 3, which is set to kick off on December 1st worldwide.

What can you expect from the Chill Season? Two new stages, some new weapons, new Gear, a new event, X Battles, and more.

Here’s a trailer showcasing what’s in store in the first major update for Splatoon 3:

This trailer gives us a good look at the mysterious Big Run event, which was first mentioned during the Splatoon 3 Direct in August. While it’s running, the Salmonids invade the stages normally used for Turf War and Anarchy Battles.

More details about the new content and events will be shared at a later date. In the mean time, here’s some screenshots: 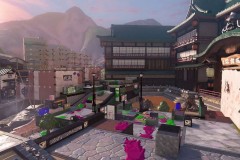 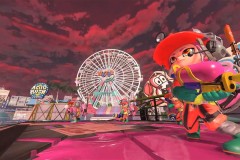 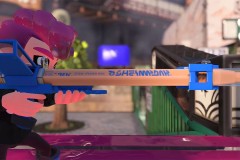 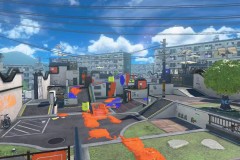 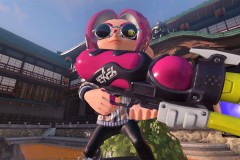 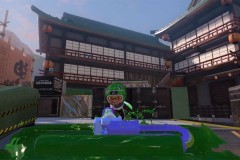 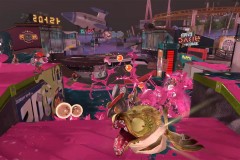 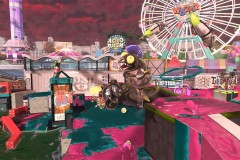 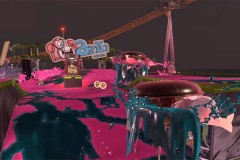 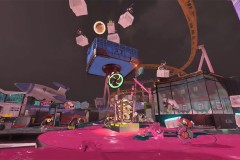