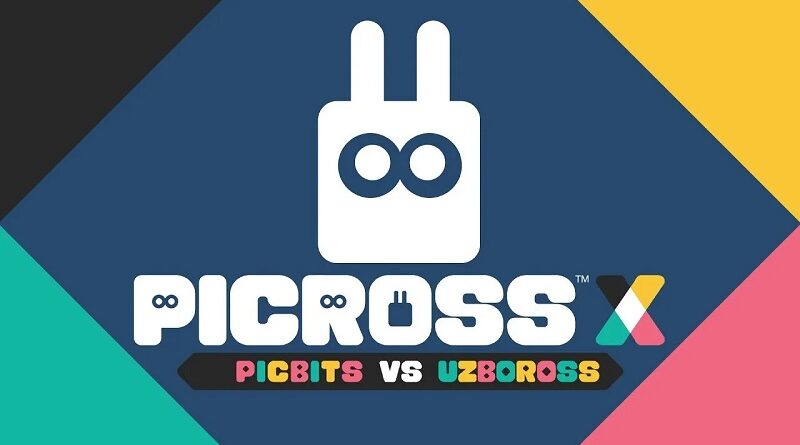 Update: Jupiter have announced that due to production reasons, the European and North American releases of Picross X: Picbits vs Uzboros has been delayed to December. The exact release date remains to be confirmed.

Good news for fans of Nonogram puzzles: there’s another Picross game on the way! Picross S8 was only released next week, but Jupiter are hard at work on the localisation of Picross X: Picbits vs Uzboros.

This game was released in Japan back in August, but unlike the games from the Picross S series, it was no released simultaneously worldwide. Fortunately, it looks like players in Europe and North America don’t have much longer to wait before they get even more nonogram puzzles to solve: Jupiter have announced that Picross X: Picbits vs Uzboros will launch this November in those two regions.

In case you missed it, here’s the Japanese trailer for the game:

And if you want to see even more of the game in action, here’s some footage:

Picross X: Picbits vs Uzboros (Switch – eShop) does not have a release date in Europe and North America yet, but is slated for a November release in those two regions.