Here’s the latest episode of the Pokémon: Twilight Wings web anime series (only available in Japanese for now):

The English version of that episode will go live next week, on April 21st.

Niantic have shared some more details about the Abra Community Day, which has been rescheduled to April 25th (11AM to 5PM local time).

Here’s the various features and changes for this one: 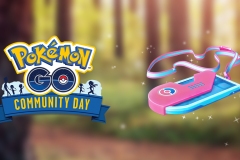 Niantic have announced yet another event for Pokémon GO: the Buddy Event. It will take place from April 21st to April 27th local time.

Here’s the various features and bonuses: 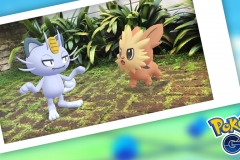 Here’s pictures of a camo Pokémon stroller, releasing this May in Japan: 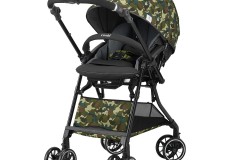 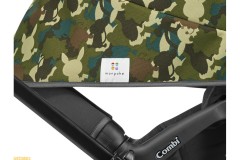 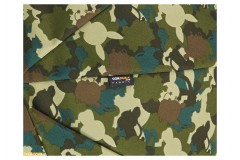 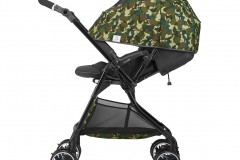 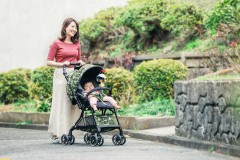 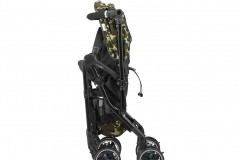 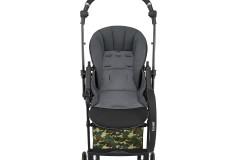 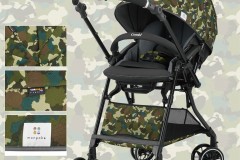 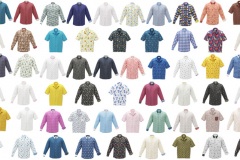 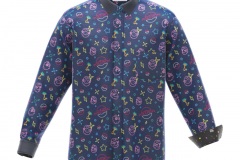 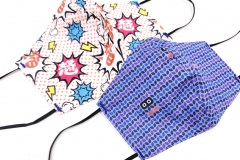 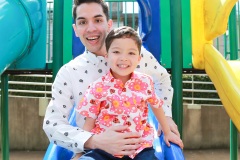 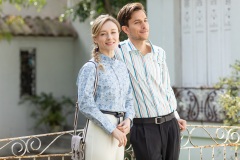 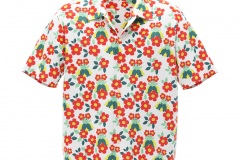 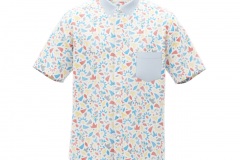 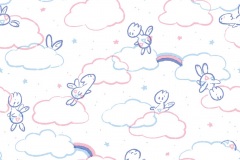 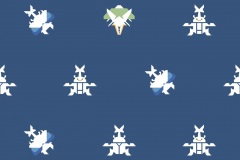 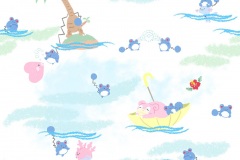 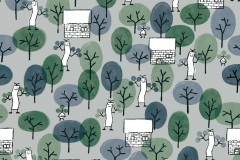