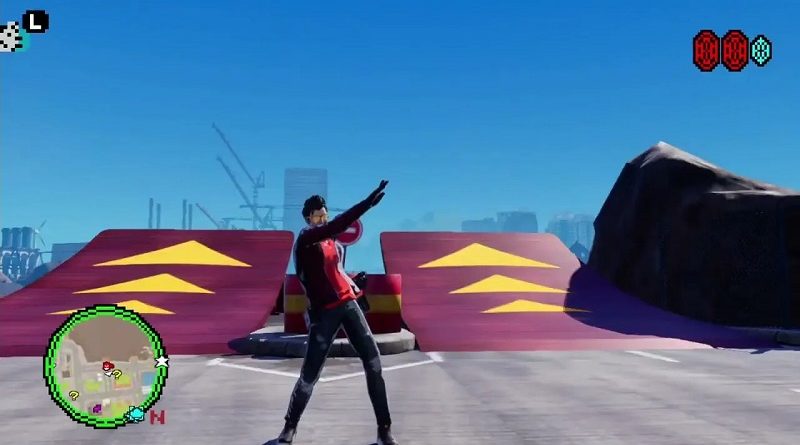 Back in July, Marvelous began sharing some videos for No More Heroes 3, showcasing some of the elements and gameplay mechanics of the game. The first one was about the Beam Katana (and the unique way to recharge its batteries), the second one showcased two mechanics of the battle system (Emergency Evade and Weapon Clash), the third one was about Slashes & Death Blows, the fourth one about Death Kick & Death Force, the fifth one about Death Rain & Death Slow, the sixth one about Mustang Mode & Throw Mode, the seventh one about Full Armor Travis, the eigth one about Retry Roulette, the ninth one about DonMai Sushi and Toilet Saves, the tenth one Santa Destroy and Thunder Dome, the eleventh one Perfect World and Call of Battle, the twelfth one Neo Brazil & Damon Tower, the thirteenth one Toilet Rescue and Lawn Mowing, the fourteenth one Garbage Collecting and Coast Guard, the fifteenth one Defense Missions and Bike Missions, the sixteenth one Scorpions Collecting and Adventure segments, the seventeenth one Jeane and DeathMan, and the eighteenth one Capsule Toys and DeathMan Cards.

Those t-shirts feature various designs ranging from character motifs, collaborations with other game companies and series, and even real-life brands. Fashion is of the utmost importance to a world-class assassin like Travis Touchdown, so make sure to put on your favourite t-shirt before heading to battle!