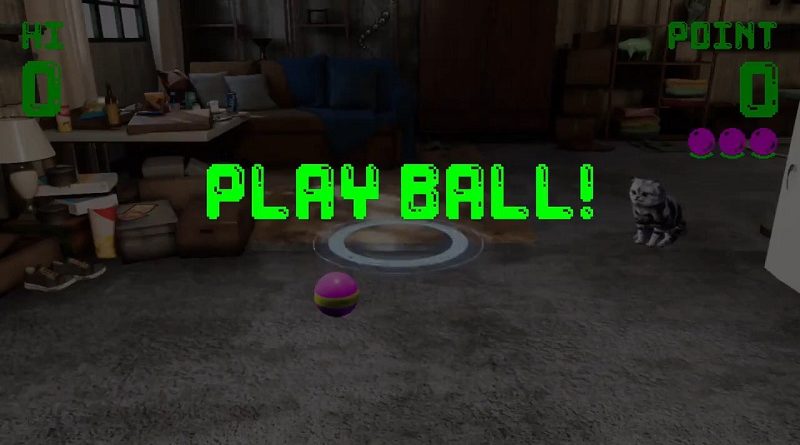 Back in July, Marvelous began sharing some videos for No More Heroes 3, showcasing some of the elements and gameplay mechanics of the game. The first one was about the Beam Katana (and the unique way to recharge its batteries), the second one showcased two mechanics of the battle system (Emergency Evade and Weapon Clash), the third one was about Slashes & Death Blows, the fourth one about Death Kick & Death Force, the fifth one about Death Rain & Death Slow, the sixth one about Mustang Mode & Throw Mode, the seventh one about Full Armor Travis, the eigth one about Retry Roulette, the ninth one about DonMai Sushi and Toilet Saves, the tenth one Santa Destroy and Thunder Dome, the eleventh one Perfect World and Call of Battle, the twelfth one Neo Brazil & Damon Tower, the thirteenth one Toilet Rescue and Lawn Mowing, the fourteenth one Garbage Collecting and Coast Guard, the fifteenth one Defense Missions and Bike Missions, and the sixteenth one Scorpions Collecting and Adventure segments.

The latest video showcases two mini-games you can try out when you need a little breather. The first one is Jeane, Travis Touchdown’s cat. You can play with her using various toys. In the video, you can see Travis playing with a ball. The goal is pretty simple: send it inside the circle, so that Jeane can send it back to you. If you miss, get ready for Jeane to make fun of you!

The second mini-game is called DeathMan, and it’s a 2D, retro-inspired action game (and more precisely a beat ’em up). Your goal is pretty simple: beat up the many aliens showing up on the screen, and defeat the boss! Naturally, as a gamer, it’s your duty to try and aim for a high score!