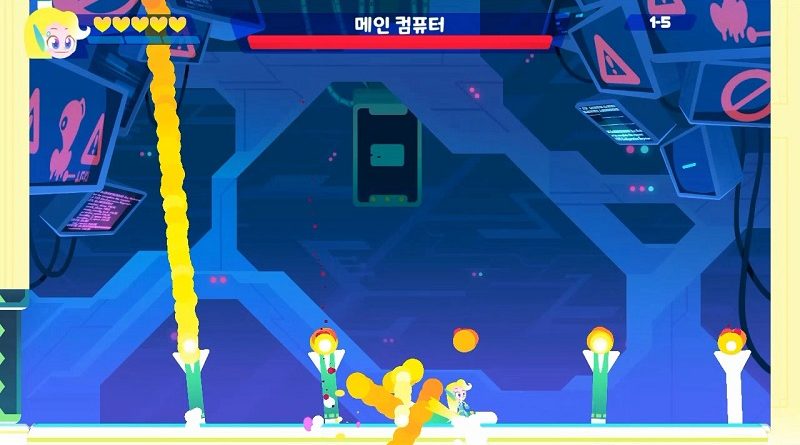 Intragames have announced their latest game for the Nintendo Switch: Galaxy Tales: Story of Rapunzel, a fast-paced 2D action platformer developed by Ikinagames and NANALI Studio. It will be released sometime in 2022 worldwide.

Defeat the space pirates with Rapunzel, Incident Bundle Android! Android Rapunzel, who has been asleep for a long time in the basement of Planet Jimo, wakes up by Rose’s mistake. The entire interior of the shelter was occupied by space pirates. But if the smart Rose and Android Rapunzel join forces, anything is possible!

Rapunzel’s weapons are jumps and hair. Instead of hands and feet, swords and magic, Rapunzel swings his long hair to throw space pirates, and jumps up using the devices in the shelter. Can Rapunzel and Rose, the cute and fluffy alien creature, escape the shelter safely? 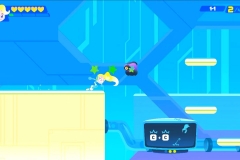 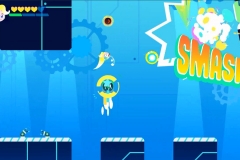 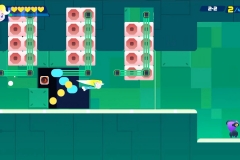 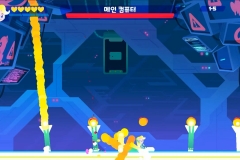 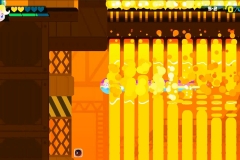 Galaxy Tales: Story of Rapunzel (Switch – eShop) does not have a release date yet, but is slated for a 2022 release worldwide.