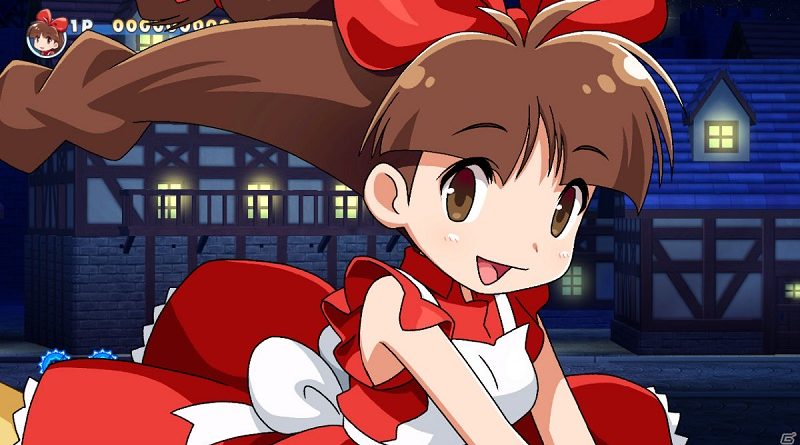 NCSoft have announced that they’re bringing the Lineage series to the Nintendo Switch with Lineage W.

Here’s a video presentation for the game:

Lineage W (Switch – eShop) does not have a release date yet. 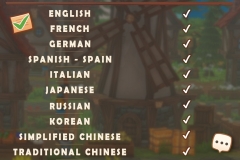 Kitaria Fables (Switch) comes out on September 3rd in Europe and North America. 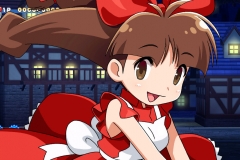 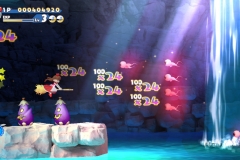 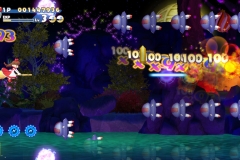 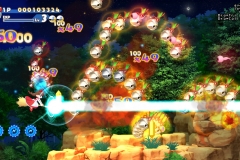 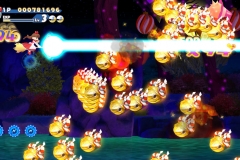 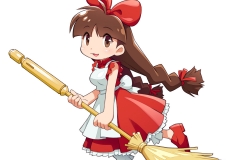 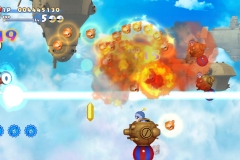 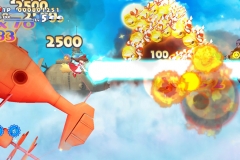 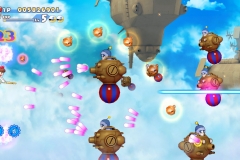 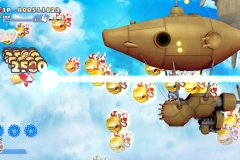 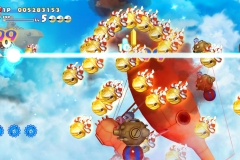 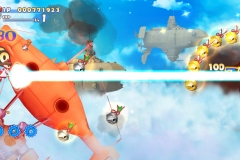 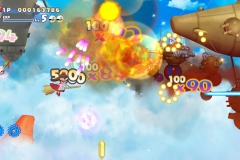 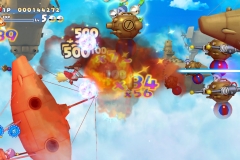 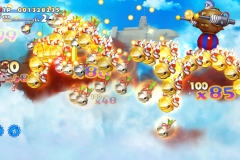 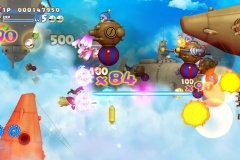 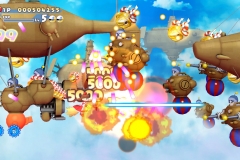