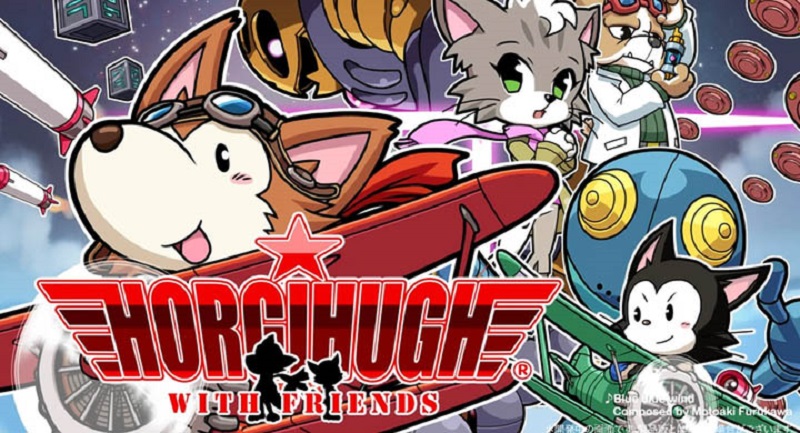 Today’s Daily news: Horgi Hugh with Friends delayed to next week, but also…

PIXEL have announced that Horgi Hugh with Friends has been delayed to June 3rd in Japan. It was previously slated for a May 27th release. 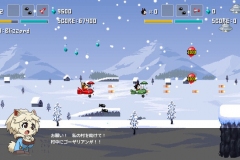 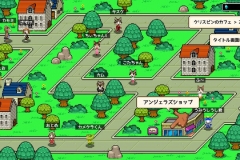 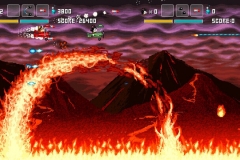 Horgi Hugh with Friends (Switch – eShop) comes out on June 3rd in Japan.

Here’s the recording of the Developer PVP Livestream for Overwatch 2, along with a recap video of said livestream:

Overwatch 2 (Switch) does not have a release date yet.

Evil Mojo Games have announced that Paladins is to get some Limited Time Modes with the latest update, the Shadows Patch.

Here’s a trailer showcasing them: