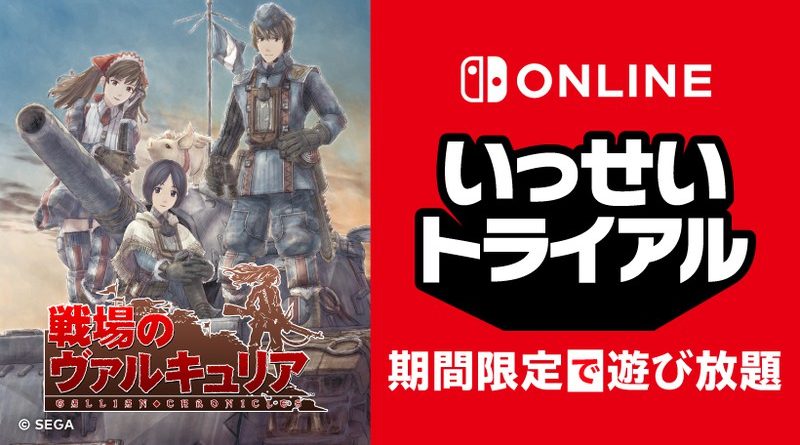 Nintendo have announced that the next Game Trial for Nintendo Switch Online subscribers in Japan is for Valkyria Chronicles. Here’s all the details: 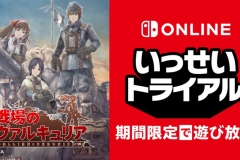 Here’s some footage for Furaiki 4:

Furaiki 4 (Switch) comes out on July 8th in Japan.

Toybox have announced that they will start publishing indie games on Nintendo Switch in Japan. Their first two games are: 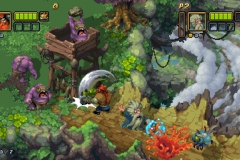 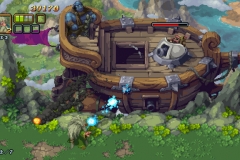 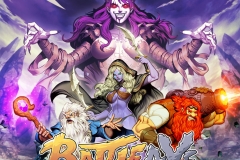 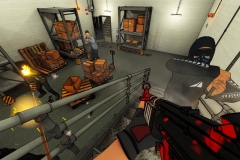 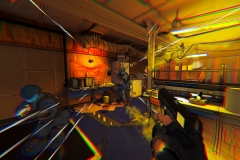 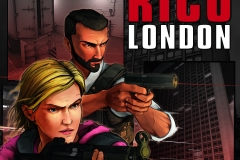 Nintendo Minute is never a minute! Today we’re back to playing Mario Golf: Super Rush and will be challenging each other to a few rounds of Battle Golf. This is so fun and feels really different than the other modes in the game. Mario Golf: Super Rush launches today so let us know in the comments which modes you’re going to be playing first! As always, thanks so much for watching and we’ll see you next week!