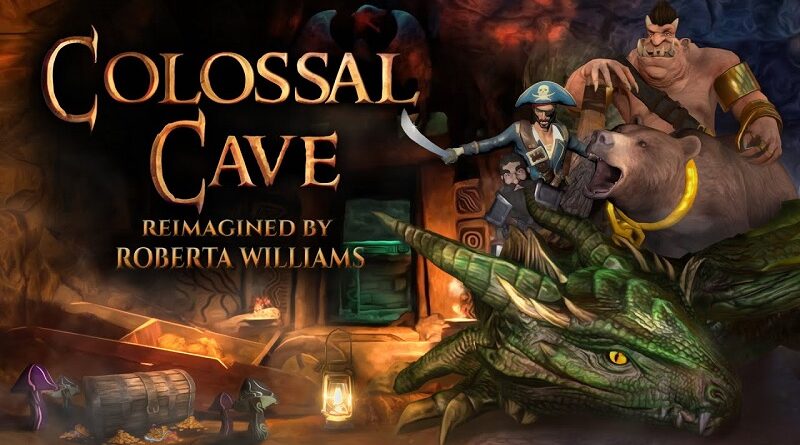 Colossal Cave Adventure is a text-based adventure game created by Will Crowther and Don Woods, and first released back in 1976 (one of the earliest text-based adventure games ever released). It’s headed to Nintendo Switch later this year. Naturally, it’s not the original version that players will get to play on the console, but a complete 3D reimagining called Colossal Cave – Reimagined by Roberta Williams.

The game is developed by Cygnus Entertainment, and spearheaded by Roberta Williams (co-founder of Sierra Entertainment with her husband, Ken Williams), who previously worked on titles such as King’s Quest, Space Quest, and Phantasmagoria.

And here’s some details and some screenshots:

From the acclaimed creator of the King’s Quest series & Phantasmagoria, Colossal Cave, reimagined by Roberta Williams, is an exciting new action-adventure game that promises to bring you the adventure you’ve longed for. An homage to the original and esteemed classic computing text adventure, Colossal Cave Adventure by Will Crowther and Don Woods, Roberta Williams brings a beloved favorite game into the 21st century with meticulous handcrafted art, imaginative environmental creations based on actual caverns, rendering the vast and engaging cave in fully explorable three dimensional art. Immerse yourself in the mysterious and stunning world of boundless caverns and sweeping vistas, underground streams and hidden reservoirs – discover the many lost treasures, ancient civilizations, and encounter friends and foes alike in your quest to uncover the great mysteries of the mammoth cave system.

With a non-linear exploration system, it’s up to you to decide how to proceed through Colossal Cave, and how to discover all its secrets. The ability to replay the game many times and still discover new things is what has kept this game in the hearts of generations of gamers for almost fifty years. If you think you know what adventure games are, you might be surprised to find out just how Colossal Cave defines the genre.

Can you not only survive the Colossal Cave, but pass through it, and win all its secrets? Time will tell as you undertake the most exquisite and classic adventure ever – Colossal Cave, reimagined by Roberta Williams! 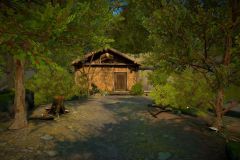 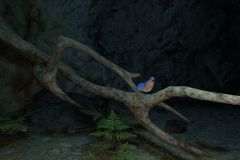 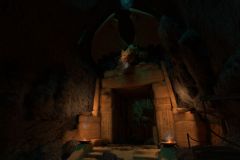 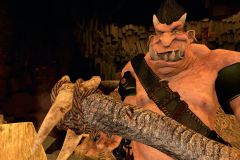 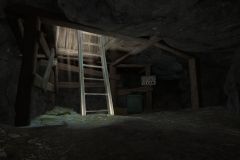 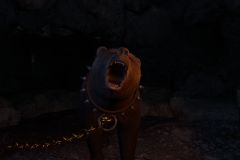 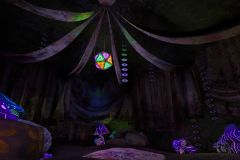 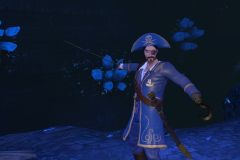 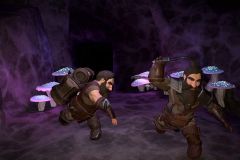 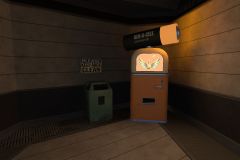 Colossal Cave – Reimagined by Roberta Williams (Switch – eShop) does not have a release date yet, but is slated for a 2022 release in Europe and North America.