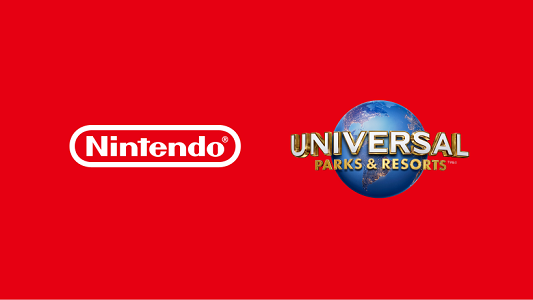 A real-life Nintendo Land is something fans have been dreaming of for years, way before Nintendo even began mentioning such a project. Naturally, Nintendo’s announcement a few months ago made quite a stir, but we didn’t have a lot of info. And today, the company finally shared some concrete details, and revealed that Nintendo-themed attractions were coming to the Universal theme parks in Osaka, Orlando, and Hollywood.

In the press release, Nintendo confirms that the “creative visionaries” behind its franchises (including Shigeru Miyamoto himself) are working together with the creative teams at Universal’s theme parks attractions. Together, they will “bring the characters, action and adventure of Nintendo video games to life within Universal theme parks”.

Nintendo promises an “expansive, immersive and interactive” experience, featuring “highly themed and authentic environments filled with multiple attractions, shops and restaurants”. In other words, we’re not talking simply of a couple of attractions like a Super Mario Galaxy rollercoaster, but a full-fledged Nintendo Land theme park as a separate area of existing Universal theme parks.

According to them, visitors “will feel as if they are playing inside their favorite games”, no less. The attractions are built in such a way that everyone will be able to enjoy them, regardless of their age or whether they are passionate gamers or not.

So, wondering when those “Nintendo Land” theme parks will open? Unfortunately, Nintendo doesn’t give a timeframe, and simply mentions that “planning and creative work on these areas is well underway”, and that they will open separately over the next few years. A while ago, we learned that the one in Osaka was supposed to launch in 2020, in time for the Summer Olympics Games, but no announcement was made today.

For Nintendo, this collaboration with Universal Parks & Resorts is a way to give even more exposure to its IPs. The company also has plans for My Nintendo, but today’s announcement didn’t give any details about that particular aspect of the “Nintendo Land” theme parks.