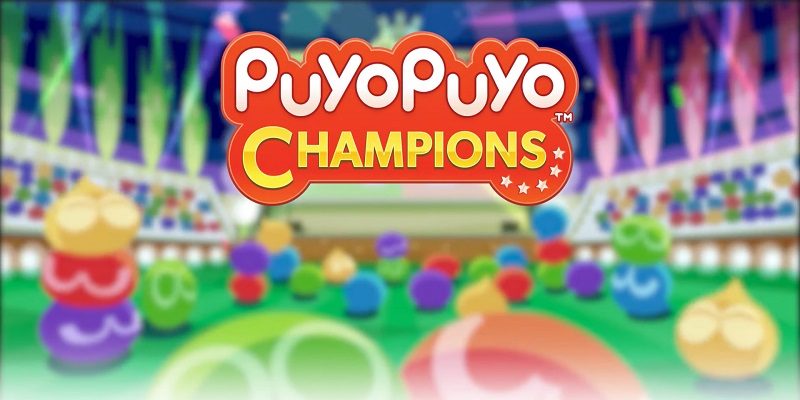 Back in November, SEGA released Puyo Puyo eSports, a special version of its classic puzzle game specifically designed for competitive play. At first it was only available on the Nintendo eShop, but in June, it’s also getting a retail release (along with a new Lesson mode for newcomers). And today, SEGA announced that Puyo Puyo eSports is headed to Europe and North America, as Puyo Puyo Champions!

Puyo Puyo Champions will be released on May 7th in Europe and North America, and will be quite cheap: only 9.99€ / $9.99. Unfortunately, it does not look like there will be a retail release outside Japan after all.

Of course, the western version is exactly the same as in Japan, with no less than 24 playable characters, as well as new features designed to make the game accessible to players of all skill levels (the Lesson mode mentioned above). 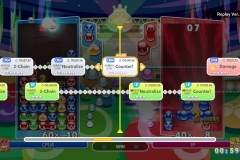 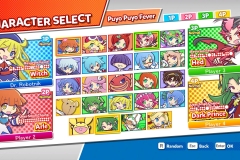 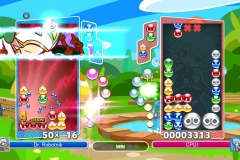 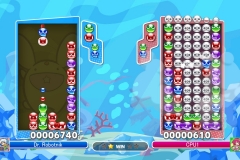 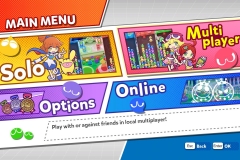 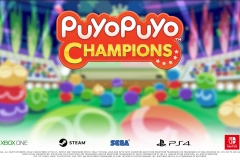 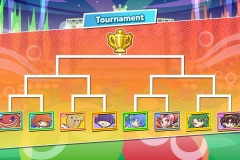 Puyo Puyo Champions (Switch – eShop) comes out on May 7th in Europe and North America. The Upcoming Games page has been updated!