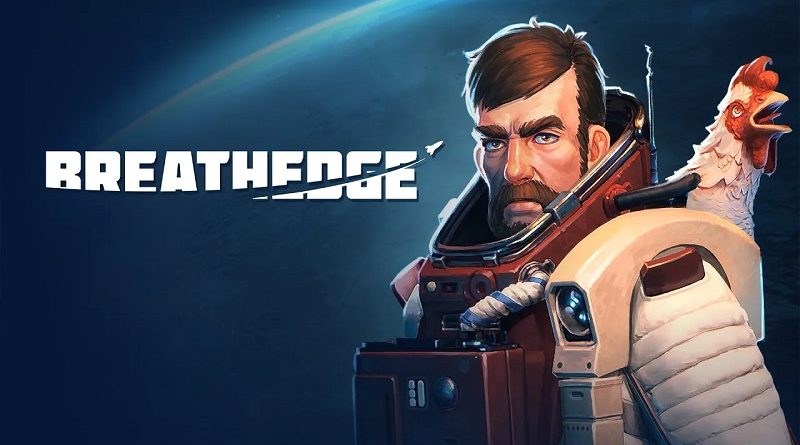 HypeTrain Digital have announced their latest game for the Nintendo Switch: Breathedge, an outer space survival adventure game developed by Redruin Softworks. It will be released on April 6th in Europe and North America, and is now available for digital pre-purchase with a 20% off discount (regular price: $25).

Breathedge boasts a wild mix of stunning visuals and exciting first-person survival experience in the open space, full of grotesque humor. Collect items, make tools, build vehicles, and more to help you unravel the mystery behind the explosion of the largest space vessel and all its dark secrets. Smooth navigation through space is not without dangers: combat extreme cold and heat, ever-encroaching radiation, and coffin-robots out for blood! 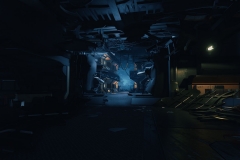 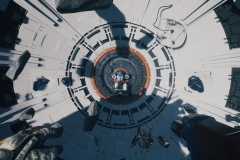 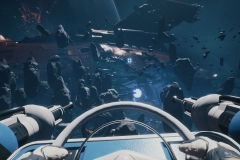 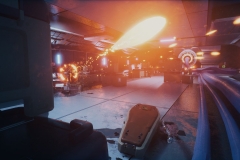 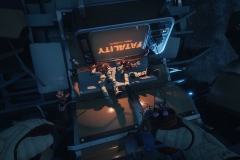 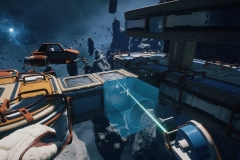 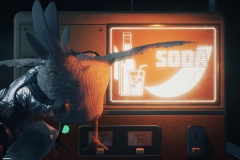 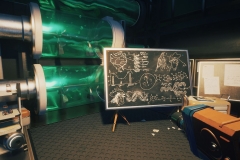 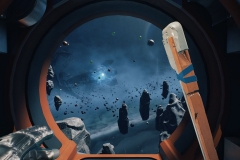 Breathedge (Switch – eShop) comes out on April 6th in Europe and North America.

Blitworks have announced their latest game for the Nintendo Switch: Cannon Brawl, originally developed by Temple Gates Games. It will be released on April 14th in Europe and North America for 9.99€ / $9.99.

Cannon Brawl is the next evolution of the artillery genre; created by a team of 3, it combines the skill-based play of a classic 2D artillery game with the rapid-fire pacing of an RTS.

Pilot an airship, capture gold mines and build everything from cannons to lasers and giant flamethrowers to raze your enemy’s battlefield! You can even destroy the earth under your rival’s feet! With more than 10 unlockable airships and more than 15 weapons and defenses, the strategic options are endless.

The campaign mode will take you through a huge kingdom, battling lots of enemies while gathering weapons and allies to become stronger. The story evolves across 20 missions in 5 very well differentiated settings where you won’t miss devastating weapons and powerful bosses.

Once you have unlocked some of the available airships and weapons, you’ll be ready for the most fun part of this game: the multiplayer mode! You can ask some friends over to join the party locally or find rivals online for hours and hours of fun.

Between resource management, territory control and war machine upgrades; players will find an intense RTS experience wrapped up in a delightful fantasy world with the outstanding, though unexpected, music created by the renowned artist Disasterpeace.

Cannon Brawl will be an ideal title to play with your friends and family this Spring, get your airship ready! 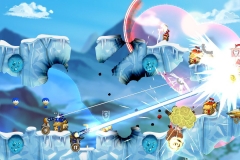 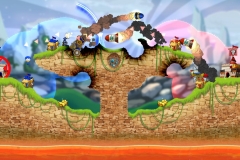 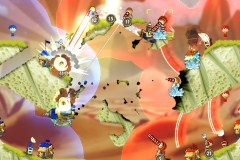 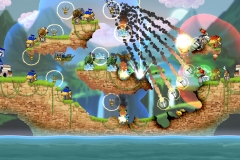 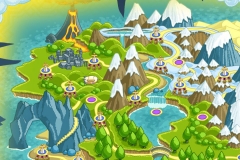 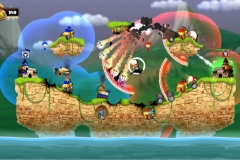 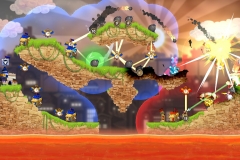 Arika have released their latest game for the Nintendo Switch: Fighting Ex Layer Another Dash, a fighting game. It’s available for free in Japan, with a westen release following sometime in April.

The free version of the game allows you to playt with 4 characters and only in local multiplayer. If you want all 18 characters, a training mode, and online play (with ranked and casual matches), you will have to buy the Full Pack (sold 2 800 Yen + taxes).

Fighting Ex Layer Another Dash (Switch – eShop) comes out in April in Europe and North America.

Regista have announced their latest game for the Nintendo Switch: Atelier Kissa Frat kara no Dasshutsu, releasing on April 15th in Japan. It’s now available for digital pre-order for 490 Yen (regular price from April 27th). It requires only 140MB of free space. 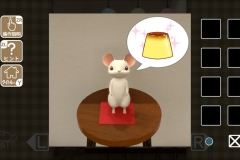 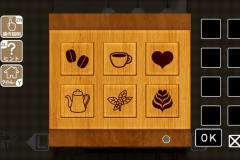 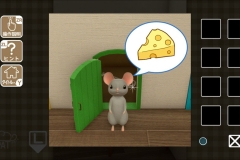 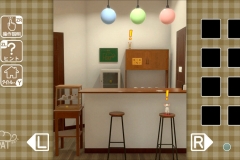 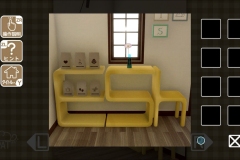 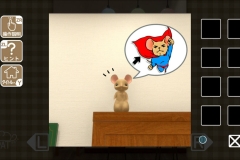 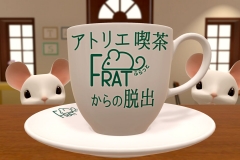