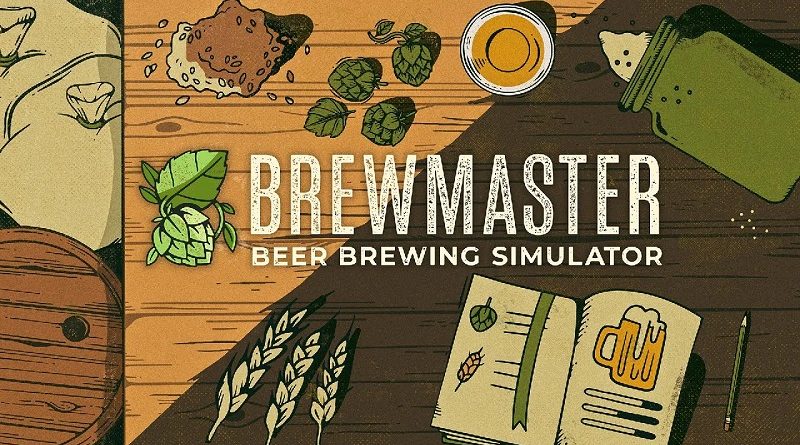 Auroch Digital have announced their latest game for the Nintendo Switch: Brewmaster, a home brewing simulation. It will be released sometime in 2022 in Europe and North America, and will be published by Sold Out.

Discover, learn, and master the art of homebrewing in the ultimate celebration of craft beer. From perfecting authentic, chemistry-driven brewing techniques to bottling and labelling, become an ultimate brewmaster in the first ever realistic beer brewing experience.

With all the tricks of the trade and the best equipment at your disposal, follow a recipe or experiment with a huge variety of real-world ingredients to hone your skills. Enter friendly competitions, earn beer tokens, and upgrade your equipment to become an even better brewer.

Brewmaster (Switch – eShop) comes out in 2022 in Europe and North America.

Here’s the latest trailer for Shin Megami Tensei III Nocturne HD Remaster, along with some details:

To create or destroy, the choice lies with you. The newly released The World’s Rebirth Trailer follows Shin Megami Tensei® III Nocturne HD Remaster’s story of a demonic revolution that descends upon Tokyo. Play as the Demi-fiend and decide the fate of the world!

What begins as a normal day in Tokyo turns out to be everything but, when the Conception – an ethereal apocalypse – is invoked. The remains of the world are swallowed by chaos, as a demonic revolution descends into a broken city. Caught between a battle of gods and demons, the choices you make can bring life, rebirth, or death, and determine who triumphs.

Full Screen Games have announced a game for the Nintendo Switch: Bugvasion TD, ported by Play2Chill. No release date yet, but here’s a trailer and some screenshots: 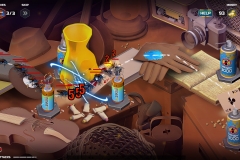 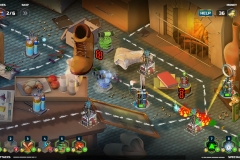 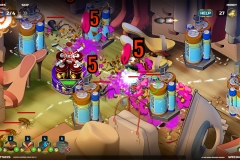 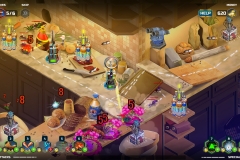 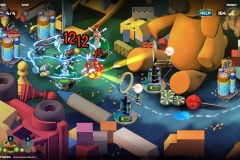 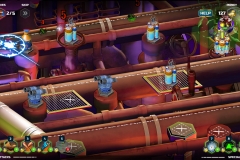 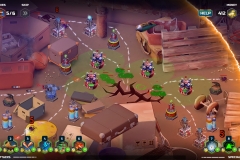 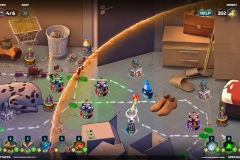 Bugvasion TD (Switch – eShop) does not have a release date yet.

Harmonix have announced that FUSER is to get even more DLC in April. First, there’ 3 tracks that will be released for free:

And of course, there will also be paid DLC tracks:

The latest Dev Update for Coral Island is now live. This one tackles the following topics:

All in! Games have announced that they have sold the Ghostrunner IP to 505 Games for 5 million euros. They will still get parts of the profits generated by the game, as part the publishing agreement signed last year in June.

The press release reveals that development cost 2.5 million euros, and that it was profitable from Day One. It had sold over 500 000 units by the end of 2020 (unfortunately, no regional or platform breakdown is provided).