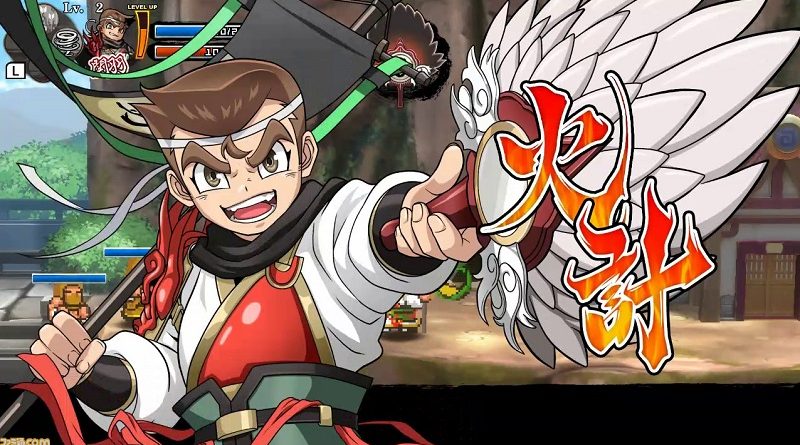 Arc System Works have announced a new Kunio-kun game, to be released as part of the celebrations for the 35th Anniversary of the series. It’s called Kunio-kun no Sangokushi dayo Zennin Shuugou!, and it’s another historical-themed entry (this time loosely based on the Three Kingdoms era).

No release date yet, but here’s one screenshot and a Famitsu preview (the game will be showcased in the magazine this week): 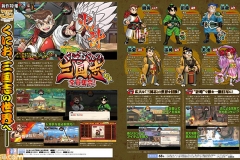 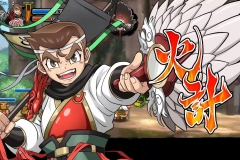 The game requires about 3GB of free space, and the Japanese version does offer an English language option.

Here’s some pictures showcasing the contents of the Digital Deluxe edition: 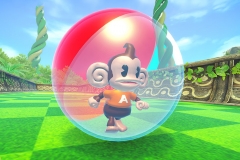 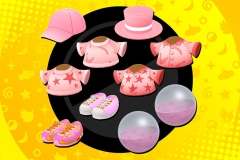 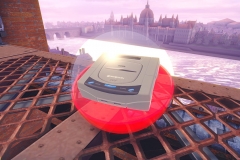 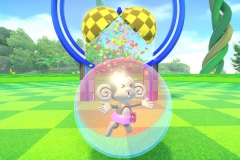 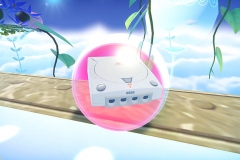 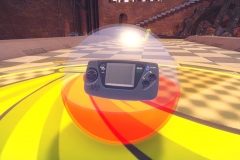 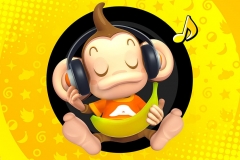 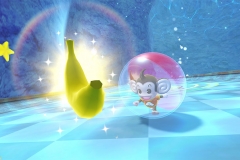 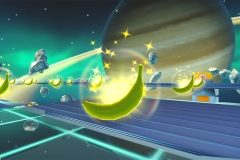 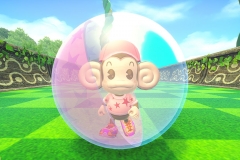 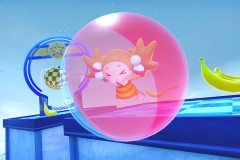 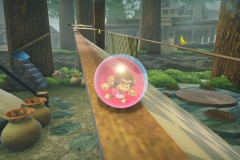 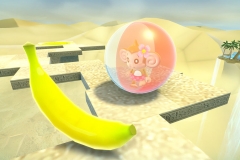 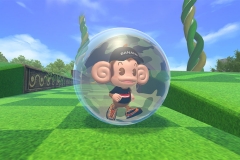 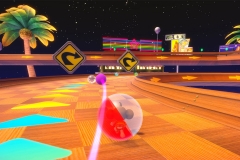 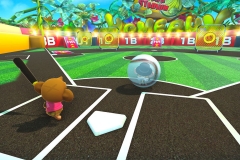 Ratalaika Games have announced their latest game for the Nintendo Switch: LoveChoice, another Visual Novel. It will be released on September 10th worldwide. It will cost 4.99€ / $4.99 / 500 Yen, and the Japanese version will offer an English language option. 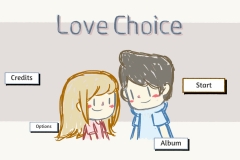