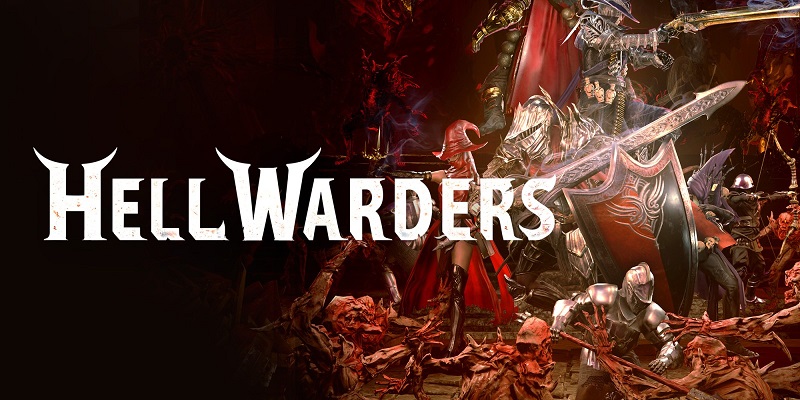 Forever Entertainment have announced their latest game for the Nintendo Switch: Fred3ric, the 3rd entry in the Frederic series. No release date yet, but here’s a trailer and some details:

Fred3ric is a continuation of the music games series popular and appreciated around the world. The unique and somewhat crazy plot, music inspired by the classical works, and the title character of Frederic Chopin determine the strength of this unique production.

Fred3ric (Switch – eShop) does not have a release date yet. The Upcoming Games page has been updated!

PQube have announced that they will release Hell Warders at retail on March 13th in Europe, and March 17th in North America.