Yo-kai Watch 4 (Switch) comes out on June 6th in Japan.

Good news for fans of the Etrian Odyssey series who have been patiently waiting for the release of the Etrian Odyssey Nexus soundtrack: Atlus have announced that it will be released on May 29th (in Japan). It will have two discs, with both the new songs and the arrangements composed/created by Yuzo Koshiro. It will cost 3 200 Yen + taxes. 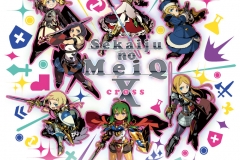 Interested in Super Robot Taisen T? A demo version is now available for download on the Nintendo eShop, in Japan. It allows you to play through the first 3 chapters of the main story. 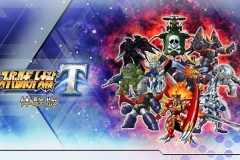 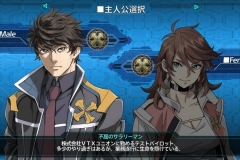 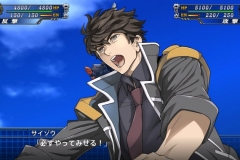 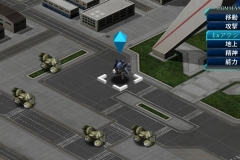 Also, another DLC pack was announced, to be released on May 23rd (price: 1 111 Yen). Here’s some screenshots for it: 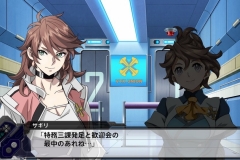 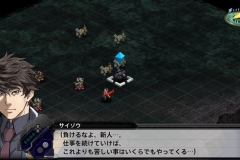 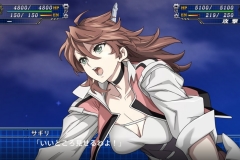 Bigben Interactive have announced yet another game for the Nintendo Switch: Truck Racing Championship. It’s the official racing simulation of the ETRC, developed using the KT Engine (a specialized game engine for creating racing simulations such as WRC, TT Isle of Man, or V-Rally).

Truck Racing Championship promises a new experience for fans of racing games as well as the large number of trucking simulation fans. Taming an overpowered, 5-ton monster is entirely different than driving a race car or a motorcycle. It’s an unprecedented challenge that will require some racing game expertise.

In this game, a TRC race consists of 12 trucks on a circuit, facing off in four sprints of 45 km each, with special passing techniques, physics and inertia distinct from any other type of vehicle, special penalties, and a reservoir of 200 liters of water that must be managed manually to cool your brakes, avoid overheating, and finish the race.

For several years, the championship has grown quickly and draws a larger and larger crowd every year. The amazingly spectacular races have ignited a growing passion for the discipline, and the media gives it wide visibility. The confrontations between these mechanical behemoths take place across the greatest circuits in Europe such as Le Mans, the Nürbürgring, Misano and the Hungaroring.

Truck Racing Championship (Switch) comes out this July in Europe and North America. The Upcoming Games page has been updated!

Bandai-Namco have announced that Dragon Ball FighterZ will soon get not one, but three new Commentator Voice Packs. However, they will not be available for purchase separately: they will only be available to owners of the FighterZ Pass 2. 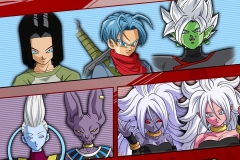