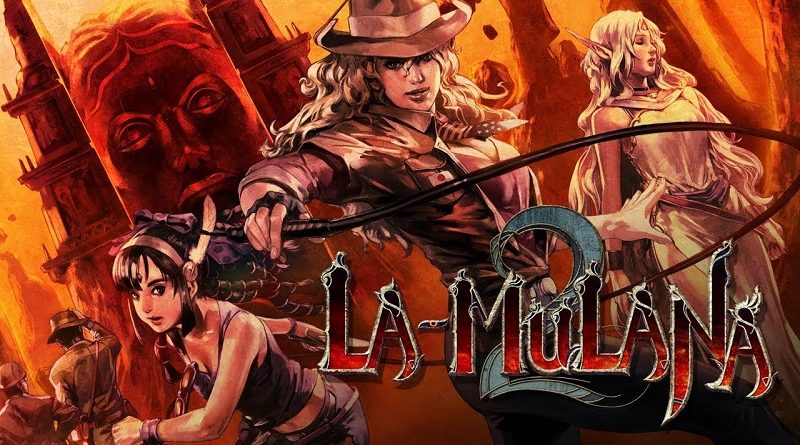 Active Gaming Media have announced that La-Mulana 2 will be released on June 27th in Japan. It will be available on the Nintendo eShop (2 800 Yen), but also at retail (3 800 Yen). Fans who buy the physical version will be able to get the following as early purchase bonuses:

Here’s a trailer and some pictures for the game (boxart, screenshots, pictures of the early purchase bonuses):

La-Mulana 2 (Switch) comes out on June 27th in Japan, and this “Spring” in Europe and North America (there most definitely will be a delay). The Upcoming Games page has been updated!

Today, the very first trailer for the Dragon Quest: Your Story (the Dragon Quest movie announced a few weeks ago, based on Dragon Quest V) was revealed. Fortunately for us, it’s not region-locked, which means anyone can watch it over on YouTube:

Some of the voice actors have also been revealed:

The movie will open on August 2nd in Japan.

Psyonix have shared a blog post detailing what’s coming next to Rocket League:

PDP have announced a Faceoff Deluxe+ Audio Wired Controller for the Nintendo Switch. It’s basically a Pro Controller-like controller, but with the following features:

The Faceoff Deluxe+ Audio Wired Controller will be released this Summer, and will cost $24.99. It will be available in two colours: Red and Purple camo.