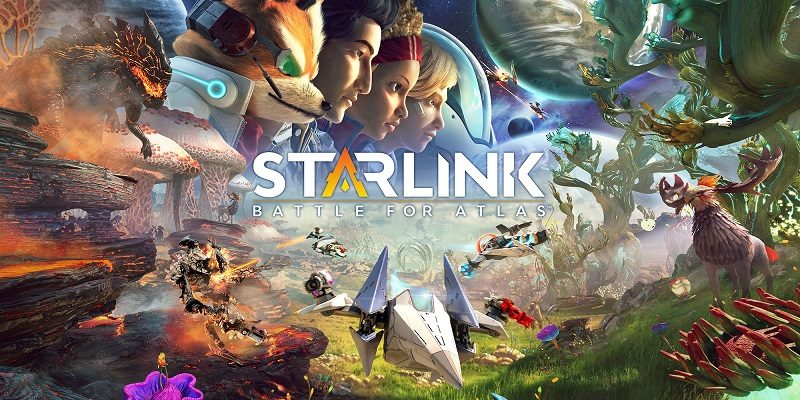 During the latest Nintendo Direct presentation, back in February, it was announced that Starlink: Battle for Atlas will get some additional content in April, including some more Star Fox missions. If you were hoping for more Star Fox toys to be released, here’s some bad news: Ubisoft have confirmed that there will no longer be any more physical toys for the game.

Ubisoft cite sales that “fell below expectations” to justify this decision, which comes as no big surprise: the Toys to Life market has been in steep decline over the past few years, and it seemed highly unlikely Starlink: Battle for Atlas was going to reverse the downward trend. The fact that only the Nintendo Switch version seemed to have sold somewhat decently was already a bad sign for the future of the game.

Fortunately for fans of the game, it’s not the end for new content: the team is currently hard at work on the biggest update to the game so far, with new digital ships, pilots, and weapons to collect. What’s more, the developers promise ton of free content, such as additional missions, challenges, activities (including content inspired by community suggestions, such as Outlaw Racing).

Starlink: Battle for Atlas (Switch) comes out on April 25th in Japan.