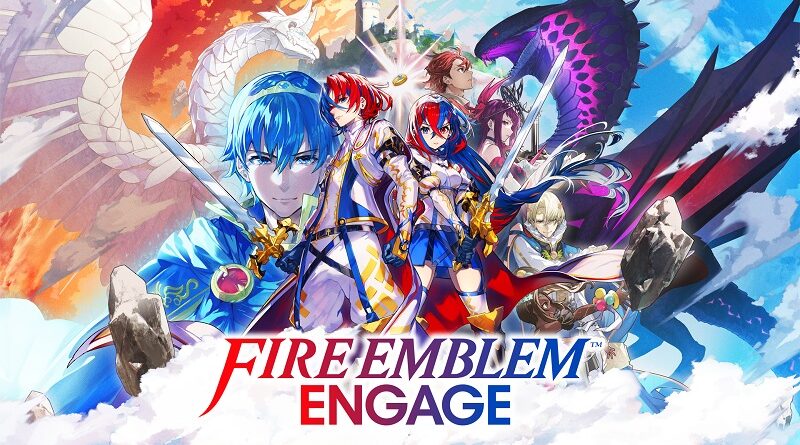 Just like past Fire Emblem games, Fire Emblem Engage features a large cast of characters. And in this post, you will find the list of all the playable Units, Emblems, special characters, and villains revealed so far, complete with videos showcasing them.

Those characters are all Units that the player can control in the game. They may be first encountered as enemies, but eventually, all should become recruitable.

Those characters from past Fire Emblem games appear in Fire Emblem Engage as “Emblems”. When a playable Unit equips their Emblem Ring, they get a stats boost and gain access to various skills and abilities.

Those are special characters that play a major role in the story, but do not appear to be playable.

The Four Hounds is a group of nefarious characters that are trying to revive the Fell Dragon. They are presented as antagonists.