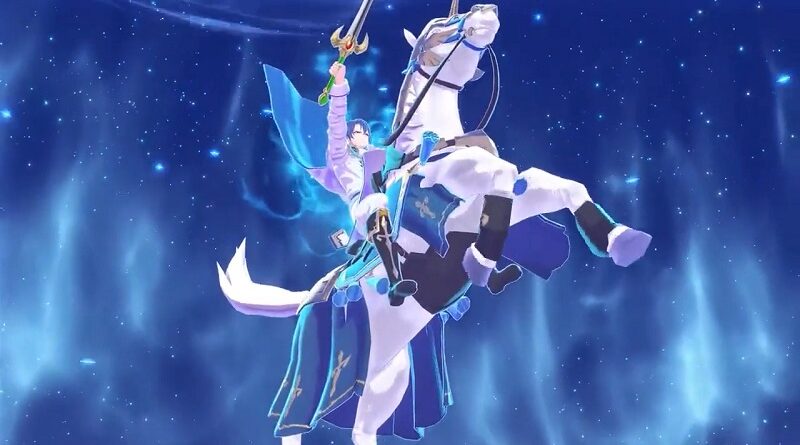 Fire Emblem Engage features various characters from past Fire Emblem games, who are called Emblems. They appear in the form of Emblem Rings that units can equip in order to get a stats boost, but also gain access to special skills and abilities. And in this post, we’re going to take a look at Sigurd, who is known as the Emblem of the Holy War!

Units wearing Sigurd’s Ring enjoy great mobility when moving around the battlefield. This Emblem is particularly well suited to Attackers, though he will also work wonders with Healers and Armoured units.

His weapon, skills, and abilities are as follows: 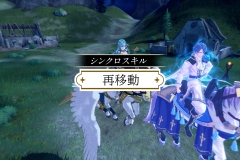 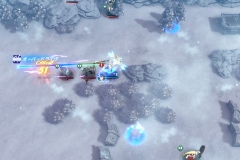 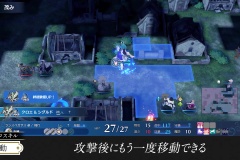 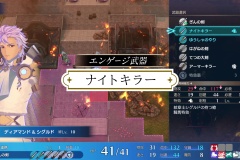 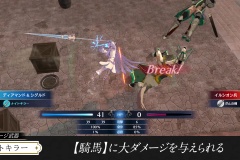 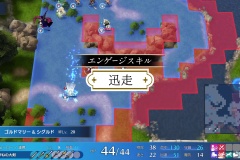 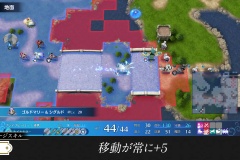 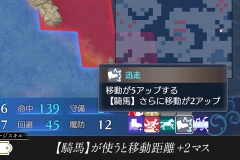 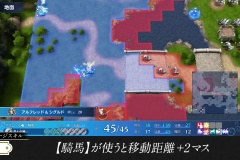 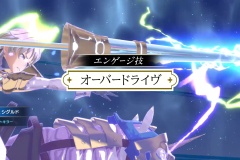