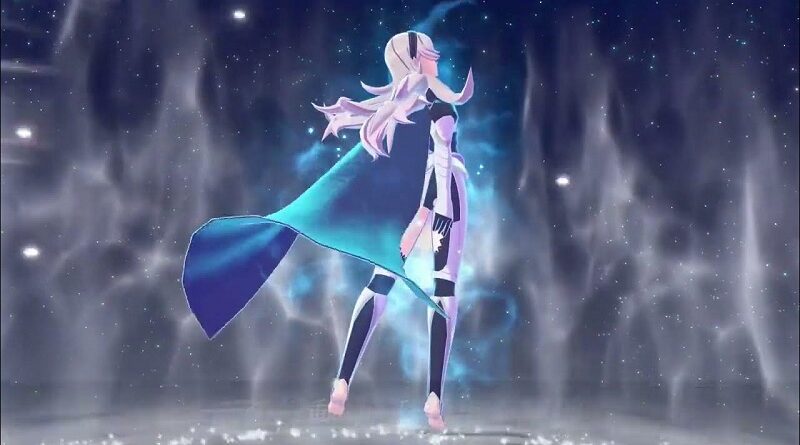 Fire Emblem Engage features various characters from past Fire Emblem games, who are called Emblems. They appear in the form of Emblem Rings that units can equip in order to get a stats boost, but also gain access to special skills and abilities. And in this post, we’re going to take a look at Corrin, who is known as the Emblem of Fates!

This video also includes part of a scene where Corrin is seen discussing with Alear. It looks like the two of them have a pretty similar vibe…

Corrin (voiced by Satomi Satou in Japanese) possesses an unbreakable heart, and carries the blood of the First Dragons. 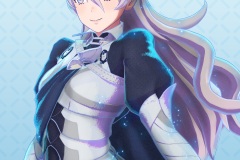 Using the Corrin’s power, you can control both enemy actions and terrain effects to your advantage. She’s a fairly reliable Emblem who can use buffs and debuffs effectively to gain the upper hand.