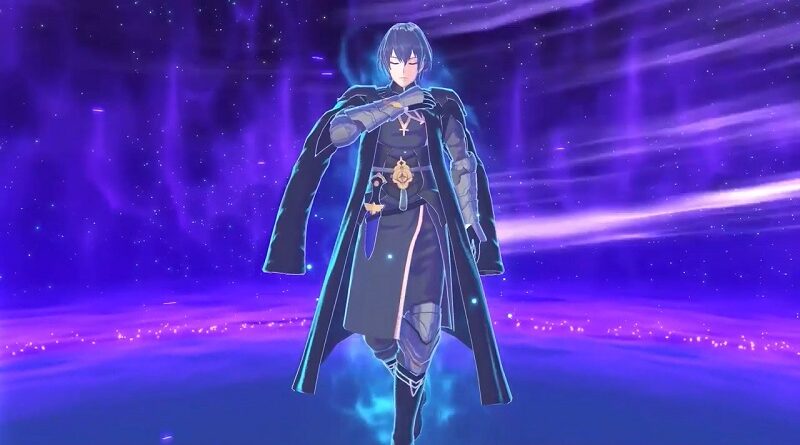 Fire Emblem Engage features various characters from past Fire Emblem games, who are called Emblems. They appear in the form of Emblem Rings that units can equip in order to get a stats boost, but also gain access to special skills and abilities. And in this post, we’re going to take a look at Byleth, who is known as the Emblem of the Academy!

This video also includes part of a scene where Byleth is seen talking with Alcryst. Ever the pessimist, Alcryst reads too much into Byleth’s evaluation of him…

Byleth (voiced by Yuusuke Kobayashi in Japanese) is a former mercenary and teacher at the Officers Academy. 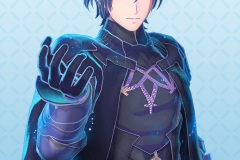 As an Emblem, Byleth can raise the abilities of your Units and lead them to victory. Rather than acting on his own, Byleth truly shines when around allies.

His weapon, skills, and abilities are as follows: