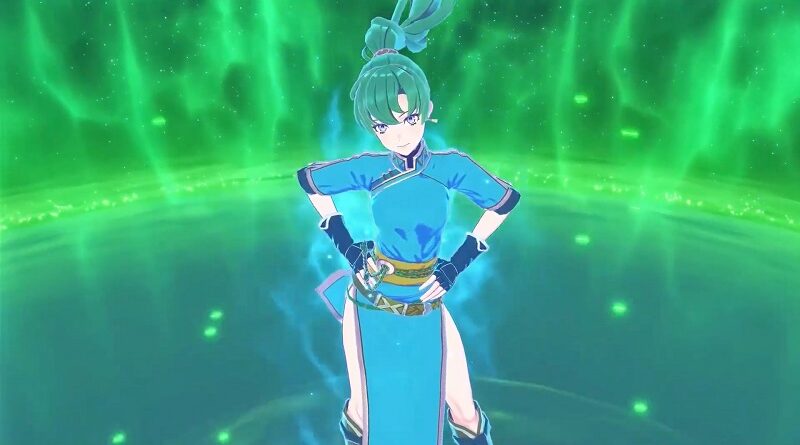 Fire Emblem Engage features various characters from past Fire Emblem games, who are called Emblems. They appear in the form of Emblem Rings that units can equip in order to get a stats boost, but also gain access to special skills and abilities. And in this post, we’re going to take a look at Lyn, who is known as the Emblem of Blazing!

This video also shows part of a scene where Lyn is seen discussing with Etie. Since she loves training, it’s hardly surprising that she would encourage Lyn to train as well!

Lyn (voiced by Mamiko Oomoto in Japanese) is a nomad who lives in harmony with nature, but also a highly skilled swordswoman. She hails from the Sacae region on the continent of Elibe, in another world. She’s also the descendant of the Marquess of Caelin. 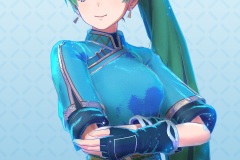 Lyn specialises in fierce attacks that leave enemies unable to counterattack. She’s great at maintaining momentum with short-range attacks, but she can also hit enemies from far away. She goes well with Units that possess high attack power.