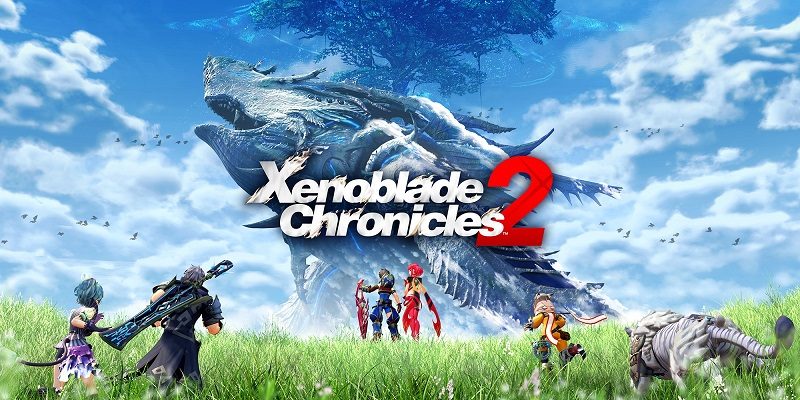 In this post, you will find everything there is to know about the Software updates for Xenoblade Chronicles 2 (originally released on December 1st 2017 in Europe, North America, and Japan).

Looking for update for Xenoblade Chronicles 2: Torna ~ The Golden Country? Check out this page instead!
NB: even though it’s included in the main game for Expansion Pass owners, it has a separate menu and a separate version number. All changes/fixes related to that expansion will be added to that page.

This update adds a new outfit for Mythra: Massive Melee Mythra (inspired by Super Smash Bros. Ultimate). Check out this post to find out where to get it!

There’s also various fixes related to Torna ~ The Golden Country, make sure to check out this page for the patch notes (which are the same for Expansion Pass / stand-alone version). The fixes listed above are only for the main game.

This update fixes various issues introduced in Ver. 1.3.0, related to New Game+, such as:

Make sure to check out this post for more details!

How to download updates for Xenoblade Chronicles 2 for the Nintendo Switch?

To download the updates for Xenoblade Chronicles 2 manually, you have three options:

To check that you have the latest version installed, simply select the game on the Home Menu, and press + or – to go to the Options screen. The version number is displayed just below the game title.