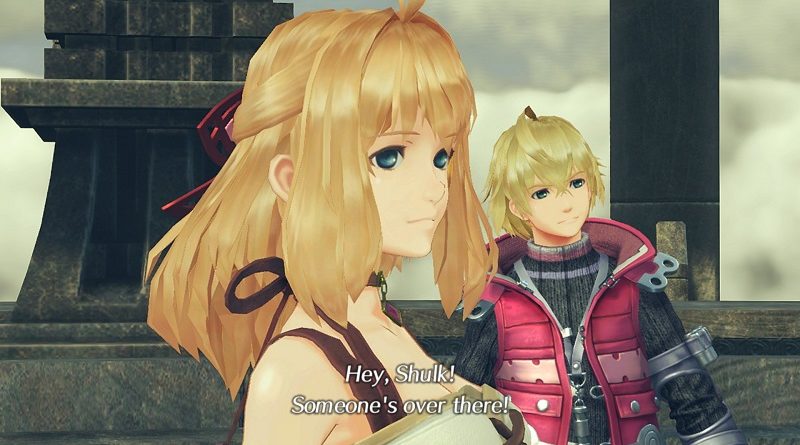 Unfortunately, you cannot bring them with you to Alrest, and they can only be used within the Battle Challenge Mode… until you can get a specific reward, that is! Wondering how you can get that very reward and unlock Elma, Shulk, and Fiora for the main game? Then you’ve come to the right place!

Here’s the complete rundown of what you have to do in order to unlock Elma, Shulk, and Fiora for the main game:

If you want Shulk and Fiora…

And that’s pretty much it: you only need to complete just one Challenge… which is going to be much easier said than done. This is a pretty challenging one (the level restriction is Lvl. 99, and Blade Powers are not allowed), though at the very least, you can complete it on Easy if it’s just too hard for you on Normal.

If you want Elma…

To take on this Challenge, you need to have the following characters in your party, and the following Blades engaged: Rex, Nia, Tora, Morag, Zeke, Pyra, Dromarch, Poppi a, Brighid, Pandoria, Shulk, and Fiora.

Here’s details about the Challenge:

And that’s pretty much it… well, not quite, actually. If you want to bring Elma to Alrest (and not just add her as Blade to your party for the Challenge Battle mode), you also have to beat the “Redux” Challenge, unlocked upon clearing Otherwordly Fighter.

Have any questions about unlocking Shulk and Fiora? Then fire away!