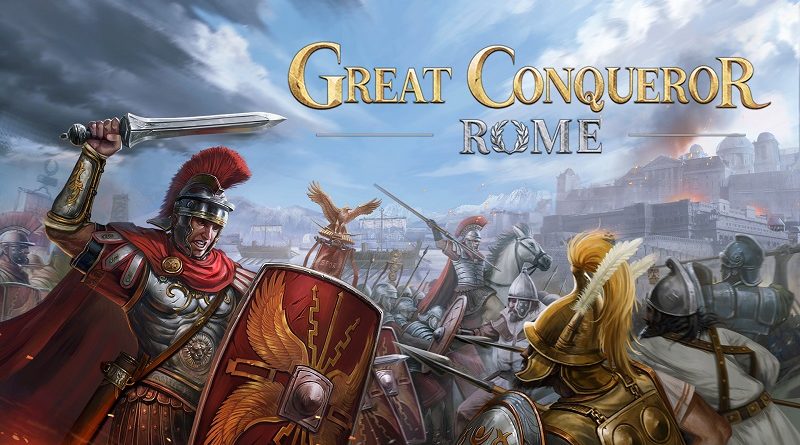 Circle Ent. have announced their latest game for the Nintendo Switch: Great Conqueror: Rome, the latest strategy game from EasyTech. It will be released this September in Europe and North America.

In Great Conqueror: Rome, the Roman Republic is on the rise and many powerful nations around it will fight for supremacy. War is imminent.

Take on the Campaign mode to relive history and lead an empire across Africa, Europe and Asia. Lead legions across historic wars, build cities, recruit soldiers, develop gear and naval fleets, and research new technologies – you have control.

In Conquest mode you create history during Rome’s era; choose from many countries and forge a path to glory. Form alliances, declare war, and build your empire to be the most powerful in the world!

For an extra challenge there is Expedition mode; take on 5 different scenarios in which you undertake a variety of battles that’ll truly test your leadership; can you make good use of limited resources and units?

Way Down Deep have announced their latest game for the Nintendo Switch: Fire Tonight, a narrative puzzle experience developed by Reptoid Games. It will be released in Q1 2021 in Europe and North America.

It’s 1990 and love is in the air for Maya and Devin. After finding each other in the big city, this strange place is beginning to feel like home. Maya’s mixtapes communicate her feelings for Devin with songs that speak louder than normal words. Meanwhile, Devin’s apartment is filling up with artifacts charting the course of their relationship. But when a raging fire sweeps over the town, how far will the lovers go to find one another amidst the flames and chaos?

Alternate between the characters’ perspectives on this unforgettable night. As roads close and phone lines go dead, guide Maya through alleys and across rooftops. Solve light environmental puzzles to surmount obstacles and outwit the police, cutting a path through the inferno toward Devin’s apartment. On the other side of town, Devin anxiously awaits her arrival. Explore his place and toy with their belongings to glean more information about the pair’s shared history.

Inspired by Information Society’s song of the same name, Fire Tonight tells a touching short story steeped in nostalgia for a more analog era. Help a couple reunite in a time of crisis in this neon-tinted throwback with approachable puzzles and a lush, electronic original soundtrack. 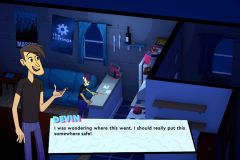 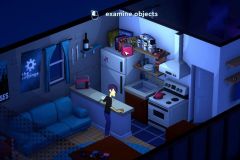 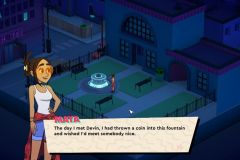 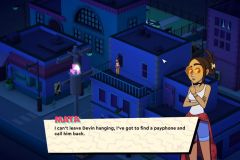 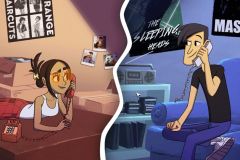 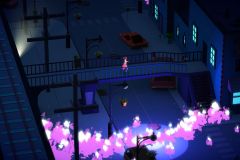 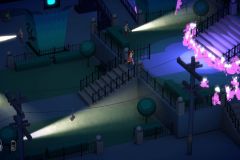 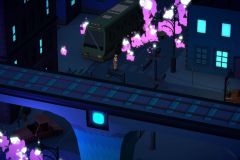 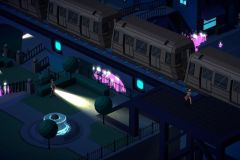 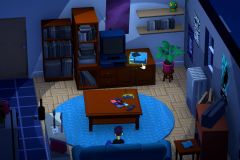 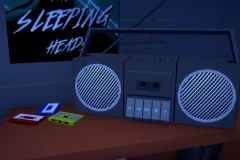 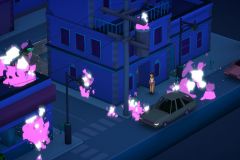 Fire Tonight (Switch – eShop) comes out in Q1 2021 in Europe and North America.

Regista have announced their latest game for the Nintendo Switch: Mamono Musume to Fushigina Bouken ~Ryoku no Houju to Kikan no Tou~, a roguelike originally developed by Nekotokage. It will be released on September 17th in Japan, and it’s now available for pre-order on the Nintendo eShop for 1 980 Yen (regular price from September 30th: 2 980 Yen). It requires 402MB of free space, but does not offer an English language option. 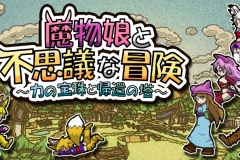 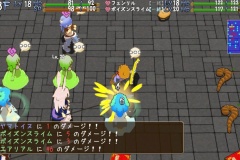 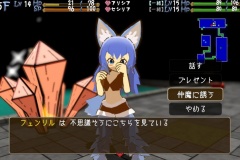 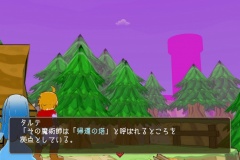 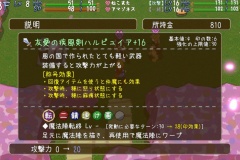 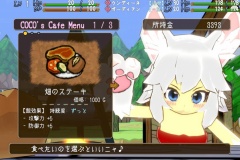 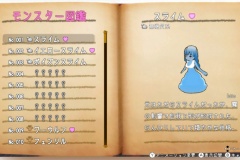 Mamono Musume to Fushigina Bouken ~Ryoku no Houju to Kikan no Tou~ (Switch – eShop) comes out on September 17th in Japan.

Sodesco have further delayed the retail release of Monstrum, this time to October 23rd (just in time for Halloween!). It was previously slated for a September 25th release. 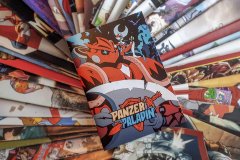