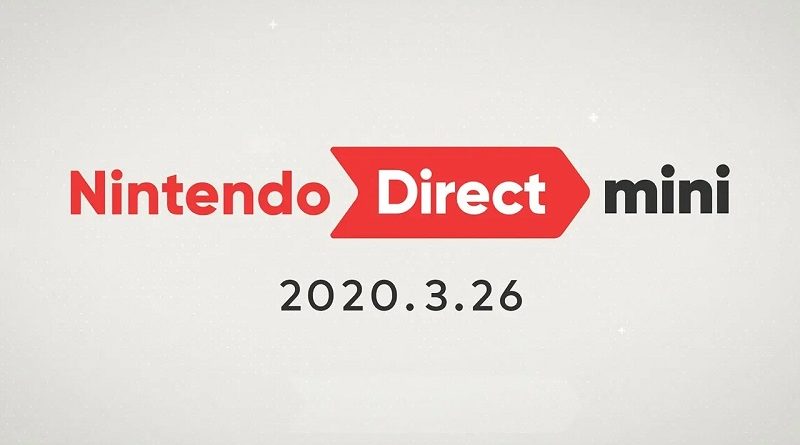 It’s been many months since the last general Nintendo Direct, and to say that fans have been hungry for one would be quite the understatement. Fortunately, the wait is now over, as a new Nintendo Direct presentation is now available: it’s a “Mini” presentation, that lasts nearly 30 minutes despite its name. It does not have any focus games like the usual presentations, and it wasn’t even livestreamed: it was directly uploaded on YouTube.

Curious about what’s coming to the Nintendo Switch in 2020? Time to check that Nintendo Direct Mini, then:

During that Nintendo Direct Mini presentation, quite a lot of games (and/or updates) were announced and showcased… including some that are available right now!

The Nintendo Direct Mini presentation also revealed showcased games that will be released later, in 2020:

And here’s the Japanese Nintendo Direct Mini presentation, along with the list of Japan-only announcements:

Finally, here’s a YouTube playlist with related videos for the games announced and showcased during the Nintendo Direct presentation: