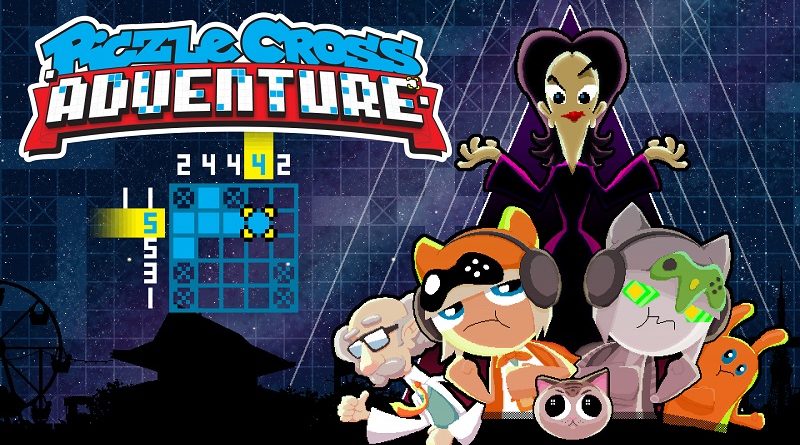 Rainy Frog have announced that Piczle Cross Adventure will be released on April 9th in Japan. It’s now available for pre-purchase on the Nintendo eShop for 1 000 Yen, and it requires only 284MB of free space. This version of the game does offer an English language option. 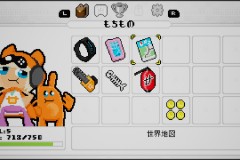 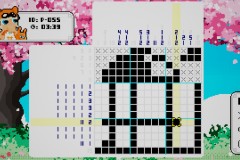 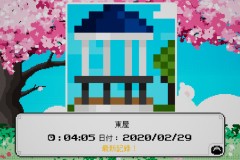 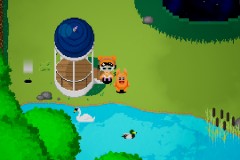 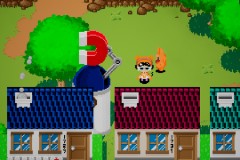 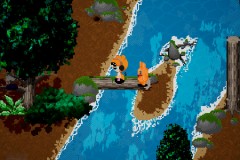 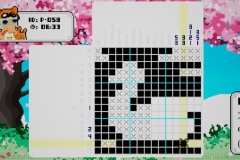 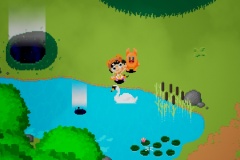 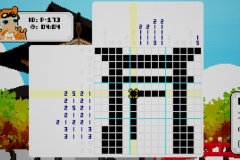 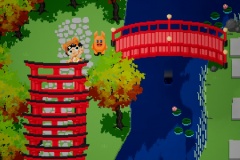 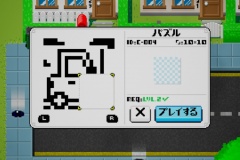 Piczle Cross Adventure (Switch – eShop) comes out on April 9th in Japan. No release date for Europe and North America yet. The Upcoming Games page has been updated!

Top Hat Studios have announced their latest game for the Nintendo Switch: Re-do! Enhanced Edition. It’s a Metroidvania developed by Rpaiva, releasing this Summer in Europe and North America.

A dark, lonely Metroidvania, as the last human on Earth, you must face the mistakes of mankind. Inspired by the works of Tsutomu Nihei and Lovecraft, and presented in a non-linear, open format, REDO! provides a dark and mysterious narrative within a gloomy and vastly interconnected decaying city. Featuring 9-15 hours of gameplay with a New Game+ mode, you must use over a dozen weapons and items to outsmart, stagger, and annihilate the twisted things which are all that’s left. 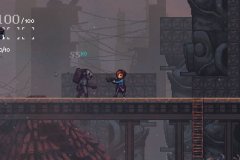 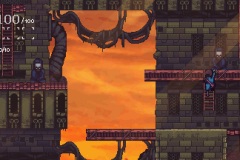 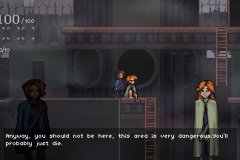 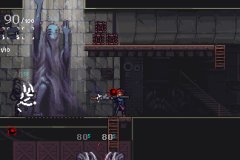 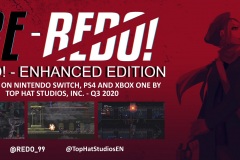 Re-do! Enhanced Edition (Switch – eShop) comes out this Summer in Europe and North America. The Upcoming Games page has been updated!

Here’s the launch trailer for The Shapeshifting Detective, now available in Japan: 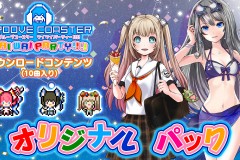 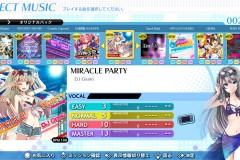 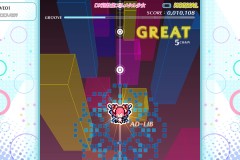 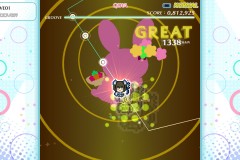 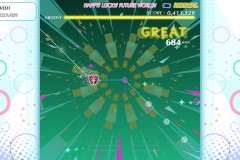 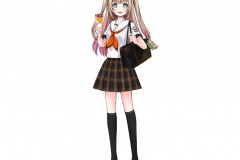 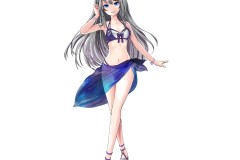 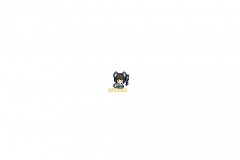 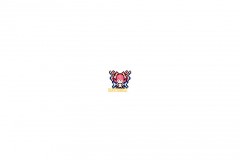 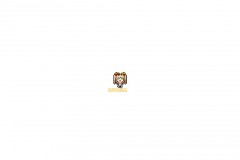