A quiet night, the heavens above, and a tale waiting to be told. Under the star-filled night sky, lets take a stroll. Each choice and step leads to a new encounter, a work of pure imagination, peace and exploration of the beautiful night sky.


Star Sky is a story about a walk in the middle of the night. The only way to play is to walk and stop as your heart desires. In certain areas, you can hear the gentle sounds of the night, if you stop for a while to listen you may witness some strange events.

This isn’t a game meant to be played intensely for hours, but rather a relaxing experience that can be explored gently at your own pace.Walk as much as you like beneath the stars, search for scattered events or simply stay still and listen to the gentle sounds of the night.

Explore Star Sky now without the stress of time or goals consuming you.

Star Sky (Switch – eShop) comes out on May 23rd worldwide. The Upcoming Games page has been updated!

Vblank Entertainment have revealed a cheat code to use in Shakedown Hawaii in order to unlock Super Stomp: left, left, up, down, right, right, up, down, R, jump.

They also shared the latest soundtrack sample, with the Freeway Escape track:

Here’s the latest set of details and screenshots for Automachef: 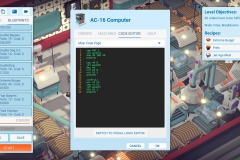 In Contracts Mode you’ll need to create kitchen blueprints to meet the specifications of the buyer! ​ ​Steam players will even be able to code their various machines, with Nintendo Switch players getting a simplified version too.​

Double Drive have announced that the two additional stages for Undead’s Building will be released on May 16th worldwide, as part of a free update releasing on that day. Here’s a few more screenshots from those stages: 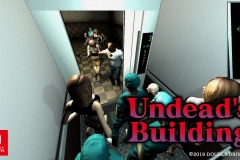 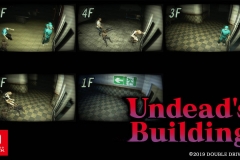 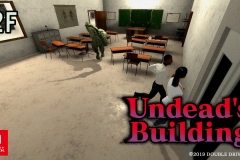 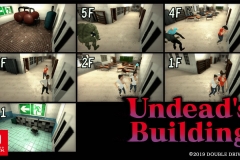 Here’s a few more details for Car Trader, releasing on Sunday (May 12th) in Europe and North America:

The game prepared by Ultimate Games S.A. is an opportunity to try your luck in the trading of used cars. The gameplay boils down to participating in car auctions and purchasing different vehicles to later renew them and sell at a profit. Your decisions play a key role in whether an investment is fruitful or not. Success depends on a number of different factors including popularity trends for individual types of cars.

In total, Car Trader gives you the ability to buy around 100 different cars from 9 categories. The game creators have also developed options for the scale of car damage and workshop services in which cars bought on auctions can be repaired.

Car Trader (Switch – eShop) comes out on May 12th in Europe and North America.