Today, a brand new Software udpate for GRIP was announced, and it adds a brand new feature called AirBlades, which completely flips the fundamental elements of gameplay, mechanics, and physics of the game. The update will be released later this mont hon Nintendo Switch.

Here’s a trailer and some details for AirBlades in GRIP:

Bringing a whole new vehicle class, and uniting two genres from the 90’s together for the first time, anti-grav racers called ‘AirBlades’, powered by an Element 115 anti-grav engine, fight against the aggressive wheel based mechanical monsters called Rollers, that launched with GRIP, with both classes able to flip on any side, and choose their own path, not defined by the laws of gravity.

AirBlades are available on all the original race tracks that launched with GRIP, plus all new levels set in out of space and is a completely free update for players. The inclusion of this latest update adds a robust new set of features sure to thrill fans and adrenaline junkies. GRIP is now two games in one, giving racers the choice of how and where they drive!

As usual, you can find more details about the various Software updates for GRIP on this page!

FuRyu have announced that Cardfight!! Vanguard EX will be released on September 19th in Japan. Here’s the latest set of pictures: 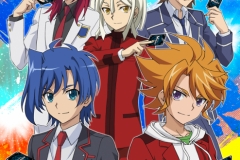 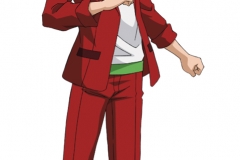 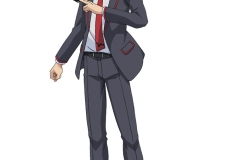 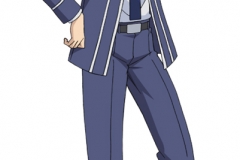 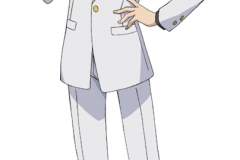 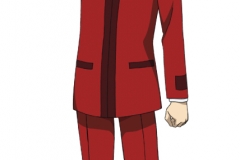 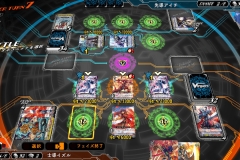 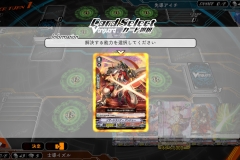 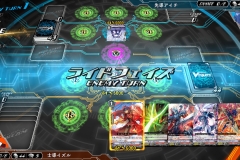 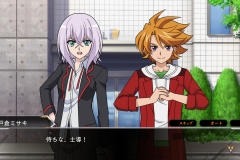 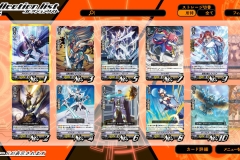 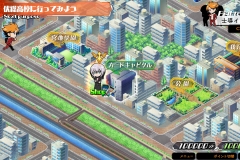 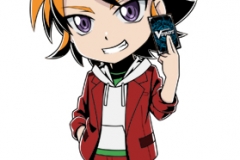 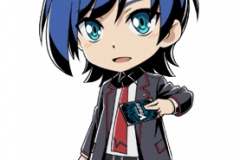 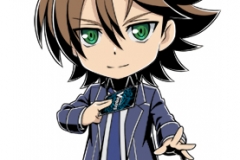 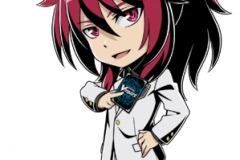 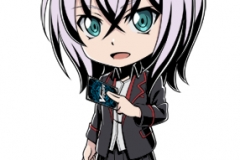 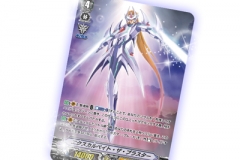 Cardfight!! Vanguard EX (Switch) comes out on September 19th in Japan. The Upcoming Games page has been updated!

Here’s the latest soundtrack sample for Crystal Crisis, with the Astro Boy Theme track (composed by UMI☆KUUN and Toshihiro Ogihara):

Here’s pictures of 3 DLC costumes for Attack on Titan 2: Final Battle, that Japanese players can get as pre-purchase bonus at select retailers: 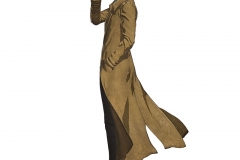 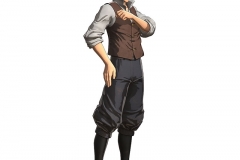 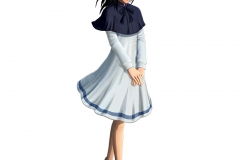 Heads up for players interested in Shiritsu Berbara Gakuen ~Versailles no Bara Re*imagination~: the demo version, announced a few weeks ago, is now available for download on the Nintendo eShop. It allows you to play through the Prologue, and all the way to Chapter 4 of Act I. 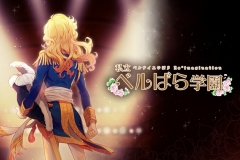 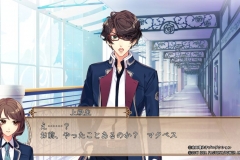 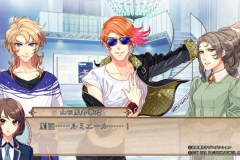 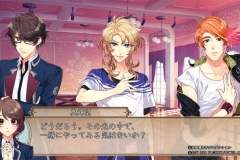 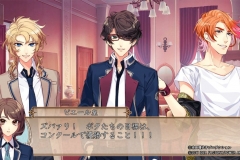 Here’s the latest screenshot for RPG Maker MV, showcasing the Classes menu (that can be customized down to their skills and stats): 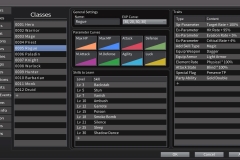