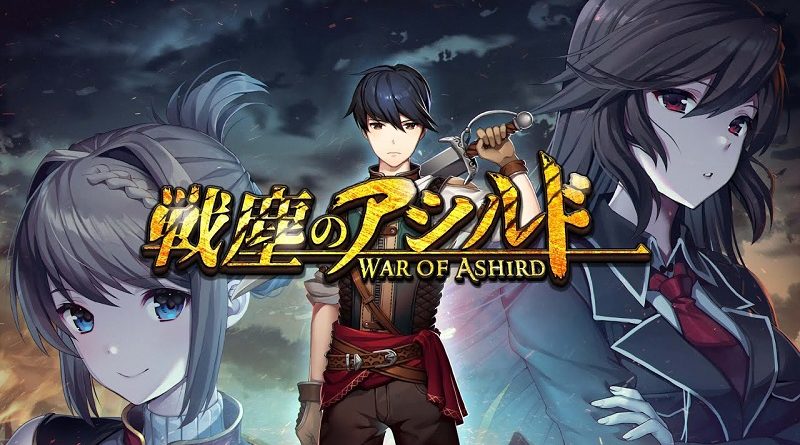 Igrasil Studio have announced a game for the Nintendo Switch: War of Ashird, a turn-based strategy RPG developed by KumihoSoft, to be released “by Q3 2022”. Its Kickstarter campaign was launched last week, and $79 022 (as of writing) have already been pledged, which is nearly 3 times the base goal ($31 500).

Here’s the current set of stretchgoals:

War of Ashird is a unique combination of classic turn-based and grid-based RPGs. In it, you can command your soldiers in strategic battles, conquer enemy kingdoms’ territories, and live as a ruler! The game also has a cast of more than 20 playable characters for you to recruit—each with their own unique personality. The story revolves around Deegan—a young hunter who, through a twist of fate, joins the Kingdom of Ceredia’s army. As a young recruit, you will get promoted, gain lordship over land, and even your own castle!

War of Ashird (Switch – eShop) does not have a release date yet. The Upcoming Games page has been updated!

Lightwood Games have announced their latest game for the Nintendo Switch: Crypto by POWGI. It will be released on May 21st in Europe and North America, and will cost 7.99€ / £6.49 / $7.99.

In a cryptogram puzzle, every letter of the alphabet has been switched for a different letter to present a scrambled message. Using logic and reasoning, players can decipher the encoded text to reveal a funny or inspirational quote. A good starting point is to look for apostrophes in the text, as they are frequently followed by a letter ’S’. Single-letter words are ‘A’ or ‘I’, and double letters in words often provide useful information. 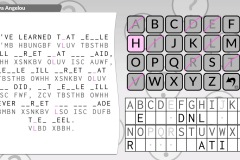 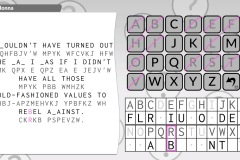 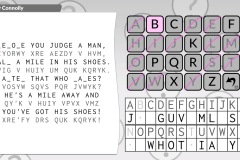 Crypto by POWGI (Switch – eShop) comes out on May 21st in Europe and North America. The Upcoming Games page has been updated!

Here’s the launch trailer for Golf With Your Friends, now available worldwide: