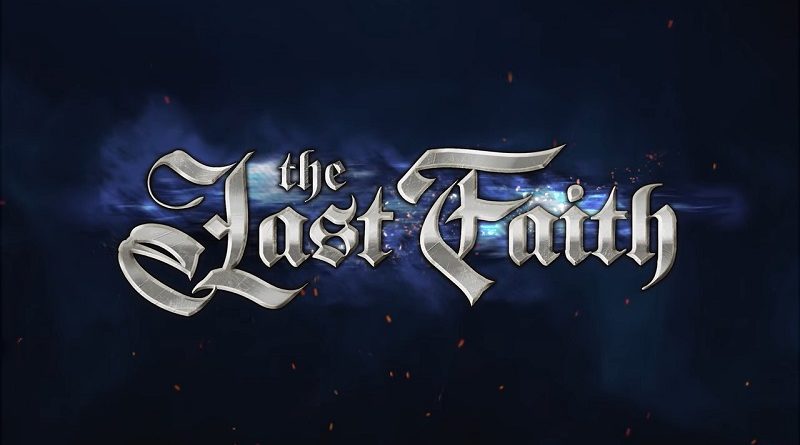 Today’s Daily news: The Last Faith announced for the Nintendo Switch, but also…

Kumi Souls Games have announced a game for the Nintendo Switch: The Last Faith, a dark gothic Metroidvania. Its Kickstarter campaign is now live, with $54 869 as the base goal ($3 972 have already been pledged as of writing): click here to check out its campaign page, which offers plenty of details about the game, its story, its gameplay, and more.

The Last Faith is a Metroidvania that promotes a deep exploration style gameplay with non-linear levels. While you travel around the giant map, you have control over the way you want to be next. Every single spot counts, as you can discover new items, new secret areas, particular puzzles to solve and unique enemies.

The Last Faith (Switch – eShop) does not have a release date yet. The Upcoming Games page has been updated!

Squidbit have announced a game for the Nintendo Switch: Lords of Exile, a 8-Bit Dark and Bloody Action Platformer inspired by classic Castlevania games. Its Kickstarter campaign is now live, with $13 090 as the base goal ($1 928 have already been pledged as of writing): click here to check it out!

Lords of Exile is a 8-bit side-scrolling action platformer set in the far Lands of Exilia where a cursed knight makes his way to the revenge. A combination of classic retro mechanics and linear level design in 8-bit graphics!

Lords of Exile (Switch – eShop) does not have a release date yet. The Upcoming Games page has been updated!

Firesprite Games have announced that The Persistence will be released at retail on July 31st in Europe and North America, roughly two months after the digital release (on May 21st).

Thunderful have announced that Lonely Mountains: Downhill has now sold “well over 800 000 units” since launch, on all platforms combined: the 1 million units milestone is in sight! As always, no regional or platform breakdown is provided, but considering the Nintendo Switch version came out pretty recently, and many months after the other platforms, it most likely account only for a small portion of those sales.

Here’s an Accolades Trailer for the game:

Here’s the trailer for Ver. 5.2 of Dragon Quest X, which comes out on June 3rd in Japan: