Here’s a Japanese trailer and some screenshots for Devil Engine: 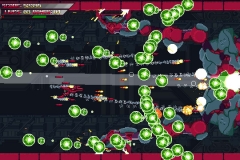 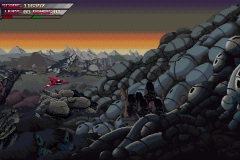 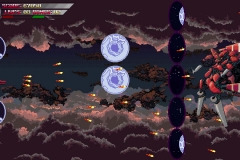 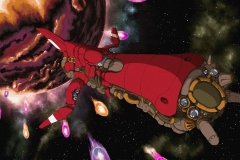 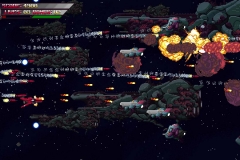 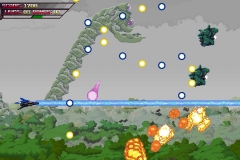 Yumeutsutsu Re:Master was initially slated for a February release, but today, Kogado Studios announced that it will now come out on June 13th instead. It’s actually the very first release date we have for the game, as we only had a vague “February” until today.

Here’s the latest screenshot for SteamWorld Quest: Hand of Gilgamech, showing one of the many “True Ancient Hero” statues found in the world. What is their purpose? You will find to wait a little bit to find out! 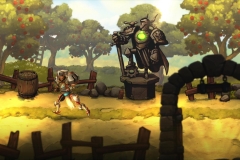 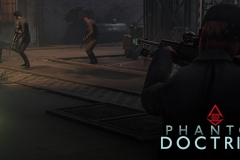 Here’s one lone picture for Hollow 2: 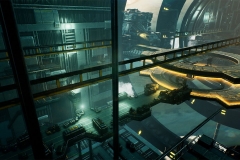