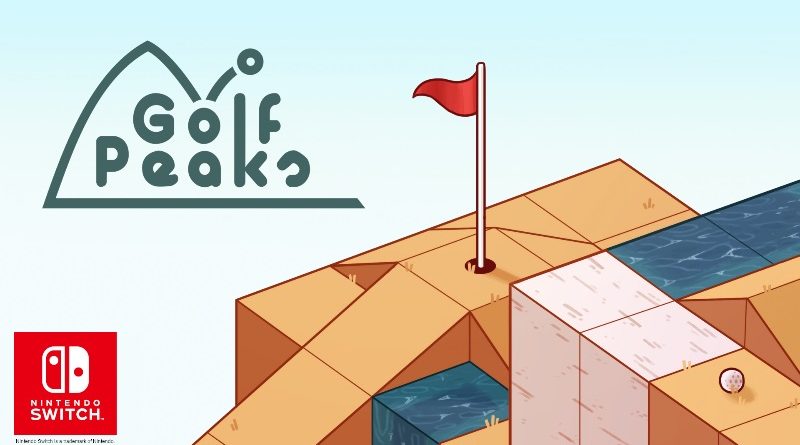 Ever since the Nintendo Switch was released, it’s been home to quite a few golf games, ranging from “standard” golf (such as The Golf, released last week) to more “fantasy” variants (Golf Story or Party Golf). And next month, another one will be released on the Nintendo Switch: Golf Peaks!

Golf Peaks is not quite a golf game, but a puzzler closer to mini-golf than proper golf. The goal is to reach the peak of a mountain by tackling over 100 puzzles. You do not do so with the usual trick shots, but with your brain: carefully plan your strategy, and use various action cards in order to move your ball. The game is said to offer relaxing music, as well as minimalist graphics.

Finally, here’s some more details and some pictures for the game:

Golf Peaks is an award-winning, relaxing puzzler where you climb mountains by playing golf. The title uniquely combines puzzle mechanics with an easy-to-learn card-based movement system, providing the player with numerous action cards. Each card moves the ball in a different way and at varying distances.

The game offers over 100 challenging levels and nine worlds to discover. Each level has various block types to experiment with, which brings diversity to the gameplay. The minimalistic visuals accompanied by a relaxing soundtrack make Golf Peaks a mind-soothing experience. 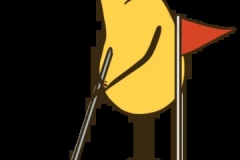 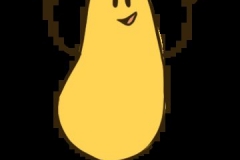 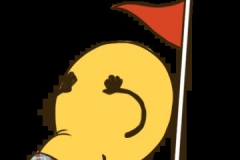 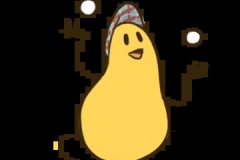 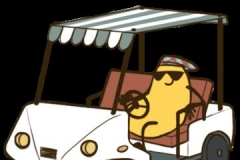 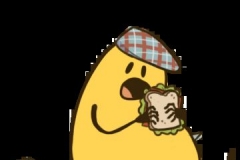 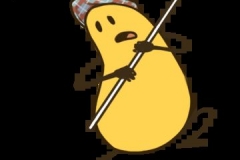 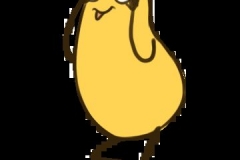 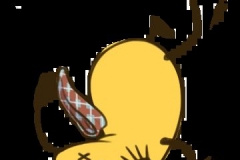 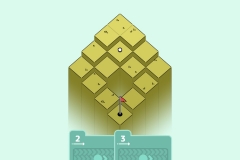 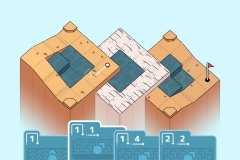 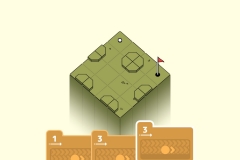 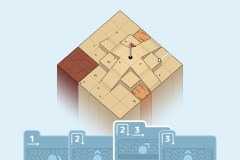 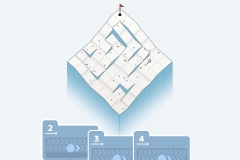 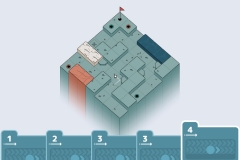 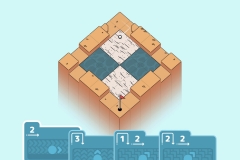 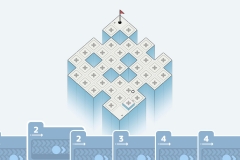 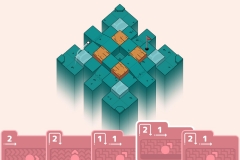 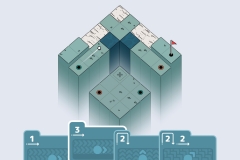 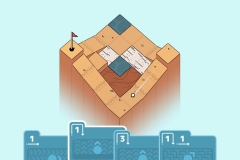 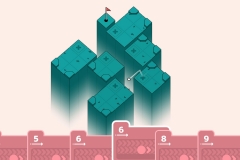 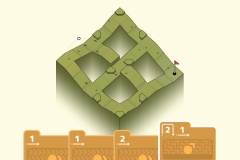 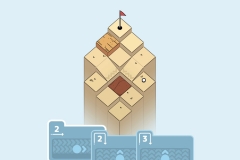 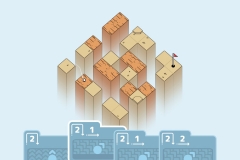 Golf Peaks (Switch – eShop) comes out on March 14th in Europe and North America. The Upcoming Games page has been updated!