Team17 have announced that Blasphemous, a “punishing” action platformer by The Game Kitchen, will be released on Nintendo Switch later this year (alongside the other platforms the game was announced for).

In Blasphemous players take up the role of The Penitent One in the dark gothic land of Cvstodia, where a foul curse, known simply as The Miracle, has fallen. Explore this nightmarish world of twisted religion and discover its many secrets hidden deep inside. Use devastating combos and brutal executions to smite the hordes of grotesque monsters and titanic bosses, all eager to tear you limb from limb. Locate and equip relics, rosary beads and prayers that call on the powers of the heavens to aid you in your quest to break your eternal damnation.

Blasphemous (Switch – eShop) comes out later this year in Europe and North America. The Upcoming Games page has been updated!

Tiny Trinket Games have announced a game for the Nintendo Switch: Azuran Tales: Trials, a hardcore platformer. It will be released later this month, in Europe and North America.

Entrusted with a mission beyond death by Drukandra, the God of the Dead, Ruler of the Underworld, the hero Merius must complete the Trials in order to restore the Amulet of Valur, the only artifact able to contain the growing power of Magrath and bring his demise. Azuran Tales: Trials – a 2.5D side-scroller with RPG elements set in the universe of Azuran, where both magic and melee combat are right at home.

Armies of undead, flying sharks and the price of immortality. Azuran Tales: Trials is a brutal platformer with RPG elements, challenging combat and merciless enemies. Journey across the World of Azuran as you discover its beautiful levels, expansive lore and unravel the mystery of Magrath. But don’t expect an easy journey as you explore this world full of lore, monsters, traps, and unique bosses. This game is straightforward and hard to beat so you will be forced to learn and adapt or fail and die each and every time! Explore the secrets and mysteries of the world of Azuran. Face the trials put forward by Magrath, where death is never the end, just a moment of respite. For Drukandra will not let you find peace until the Amulet is restored. Drukandra, the God of the Dead, Ruler of the Underworld, found your soul worthy for his quest. After granting you his blessing, you are sent to hunt down Magrath, an entity shrouded in mystery, who wields great power and wishes to claim the world of Azuran as his own. Only by finding the hidden pieces of the Amulet of Valur can you bring this foe down but doing so won’t be easy. Deadly traps and villainous enemies await you for Magrath knows you are coming, and he will not make things easy for you! 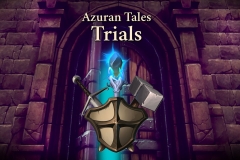 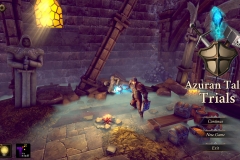 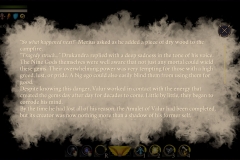 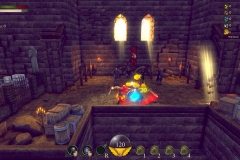 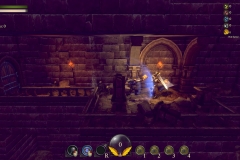 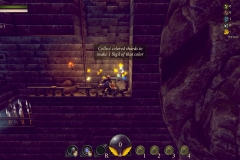 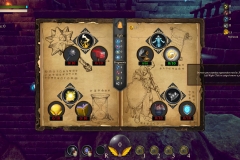 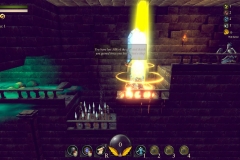 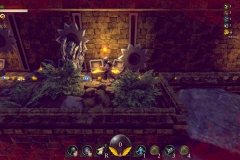 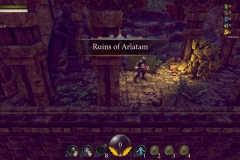 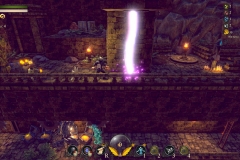 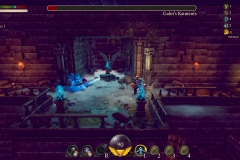 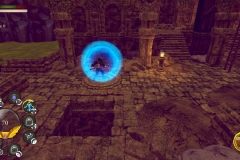 Azuran Tales: Trials (Switch – eShop) comes out later this year in Europe and North America. The Upcoming Games page has been updated!