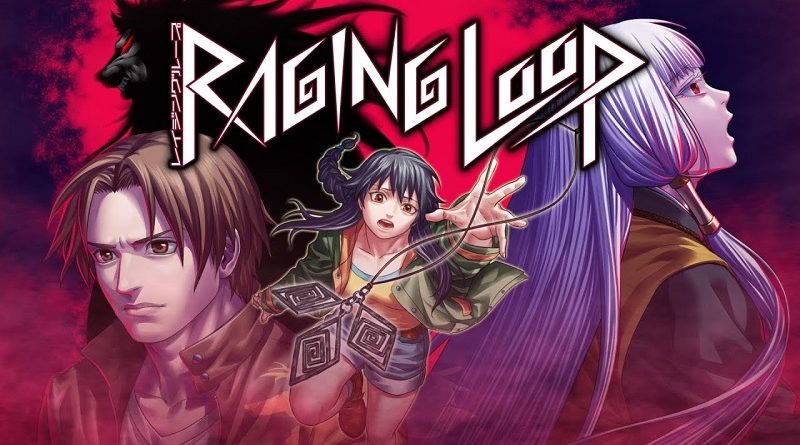 PQube Games have announced that they’re bringing Raging Loop, a psychological horror Visual Novel, to Europe and North America later this year. It will be available at retail and on the Nintendo eShop in both regions.

Immerse yourself in a thrilling psychological horror story taking place in the secluded Japanese village of Yasumizu. A heavy mist surrounds the place, preventing everyone from ever leaving. Ancient gods have come back to hunt the villagers down one by one. The feast has begun, can you escape the village alive?

Once upon a time, the mountain by the village was the home of five beast guardians. During the feast, some of the villagers of Yasimuzu will inherit their power. 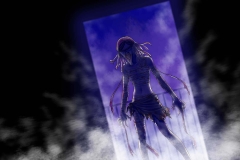 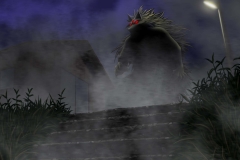 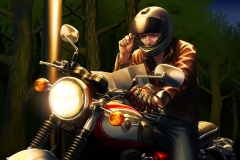 Raging Loop (Switch) comes out later this year in Europe and North America. The Upcoming Games page has been updated!

Here’s the latest set of screenshots for Vambrace: Cold Soul: 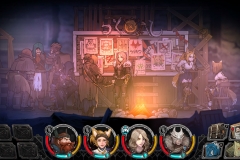 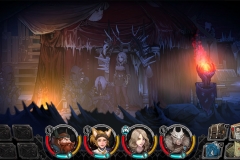 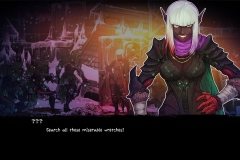 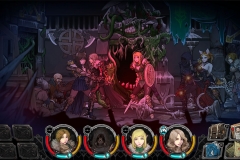 Vambrace: Cold Soul (Switch – eShop) comes out on August 29th in Japan. No release date for Europe and North America yet.

Bandai-Namco, Outright Games, and Funsolve have announced that a game based on the Jumanji franchise, logically called Jumanji: The Video Game, will be released on November 15th in Europe and North America. It’s based on the original movie, but also Jumanji: Welcome to the Jungle (2017) and its sequel (out this December).

Jumanji: The Video Game puts you in control of Jumanji’s greatest heroes as they seek to find the precious Jewels of Jumanji, save the world and find a way home. What’s stopping them? Only a deadly array of exotic creatures, dangerous locations and an army of evil marauders. Unite with up to three friends on this hilarious adventure in online or split-screen modes, as you tackle all new Jumanji environments and choose your hero from Dr. Smolder Bravestone, Ruby Roundhouse, Franklin “Mouse” Finbar or Professor Shelly Oberon and combine their unique abilities to keep one another alive.

Jumanji: The Video Game (Switch) comes out on November 15th in Europe and North America. The Upcoming Games page has been updated!

Vampire: The Masquerade – Coteries of New York presents the conflict between two vampiric factions: the traditionalist Camarilla and the fiercely independent Anarchs among the iconic landmarks and night lights of The Big Apple. It’s a unique, atmospheric, single-player narrative experience, set in a rich, fully licensed, globally recognized universe of Vampire: The Masquerade 5th Edition.

Vampire: The Masquerade – Coteries of New York (Switch – eShop) comes out this Fall in Europe and North America. The Upcoming Games page has been updated!

Famitsu announced that Psikyo Shooting Library Vol. 1 is getting a Famitsu DX Pack. It costs 9 504 Yen, and includes the following:

Here’s some pictures of the contents of that Famitsu DX Pack: 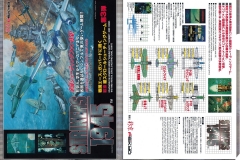 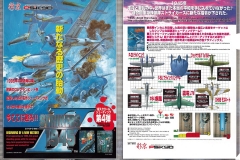 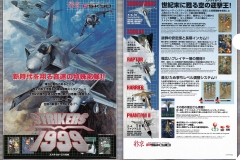 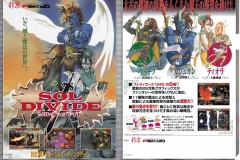 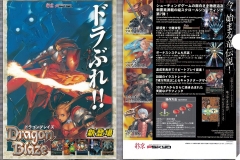 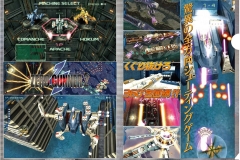 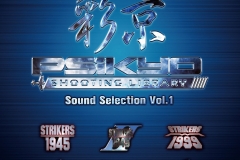 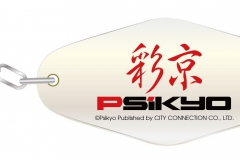 And here’s some more screenshots for the collection: 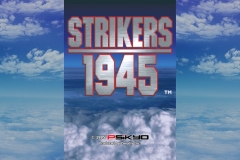 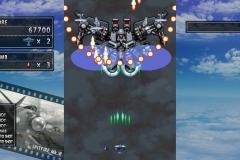 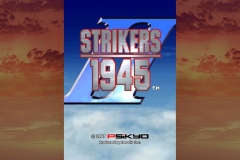 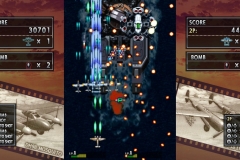 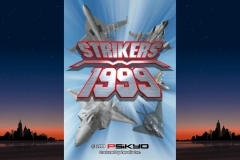 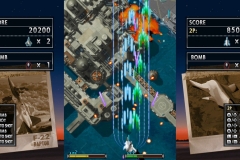 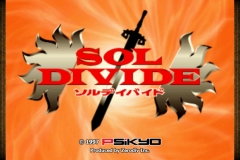 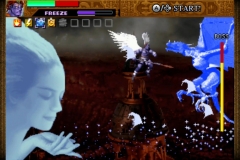 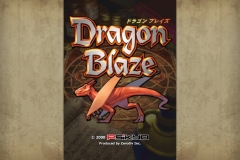 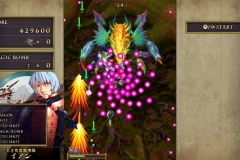 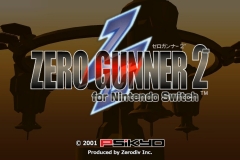 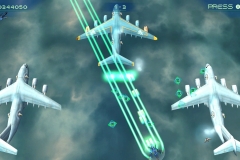